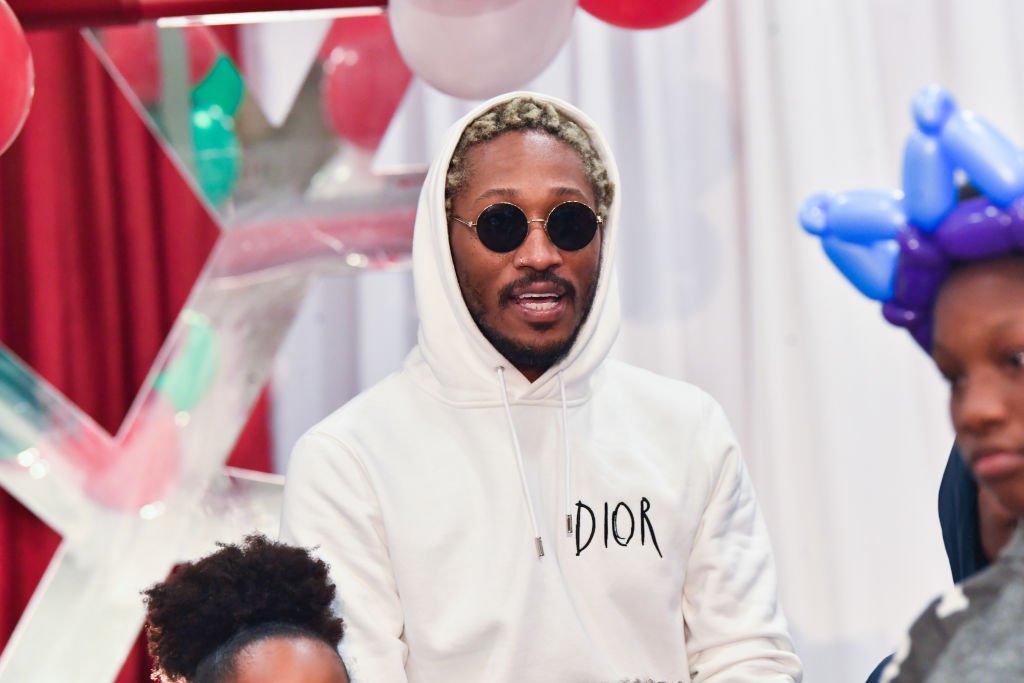 Future and one of his baby mamas are getting their day in court, but not to resolve their paternity case.

According to exclusive documents obtained by Bossip, Future and his legal team filed court papers just before Christmas asking the judge for an evidentiary hearing on his motion for a gag order in Eliza Reign’s paternity case against him.

The IG model went public with her paternity suit over the summer when she named the “Where Ya At” rapper as the father of her daughter. Eliza Reign, whose real name is Eliza Seraphin, filed paternity papers in Broward County, Florida in June, asking for Future to officially be recognized as the father of her child.

She’s also asked that the “Same Damn Time” hitmaker be ordered to pay retroactive child support and cover her hospital expenses from her daughter’s birth in April. Future, whose real name Nayvadius DeMun Wilburn, fired back at Reign accusing her of attempting to “extort” money from him.

In November, Future further responded by asking for the gag order over his concerns that “false and baseless allegations” would be leaked to the media and the public, but after six weeks his lawyers dropped the claim at the last minute. Now, according to official court papers obtained by Bossip, the suit is back on resulting in the stagnation of the paternity case until the gag order motion is resolved.

The court documents also point out that Future has yet to meet the baby, but Eliza Reign states in the paperwork that she in spite of everything going on, she wants him in her child’s life— if he behaves in the girl’s best interest.

As previously reported, Reign’s lawsuit isn’t the only paternity battle that the Atlanta artist is facing. In October, another woman named Cindy Parker sued Future for allegedly fathering her son, which the rapper also vehemently denies. Despite Future refusing to take the DNA test, Parker recently submitted DNA results in her case that showed her son and Reign’s daughter are biological siblings.

As of press time, Future has yet to comment regarding the cases; his attorney has only confirmed the filing.