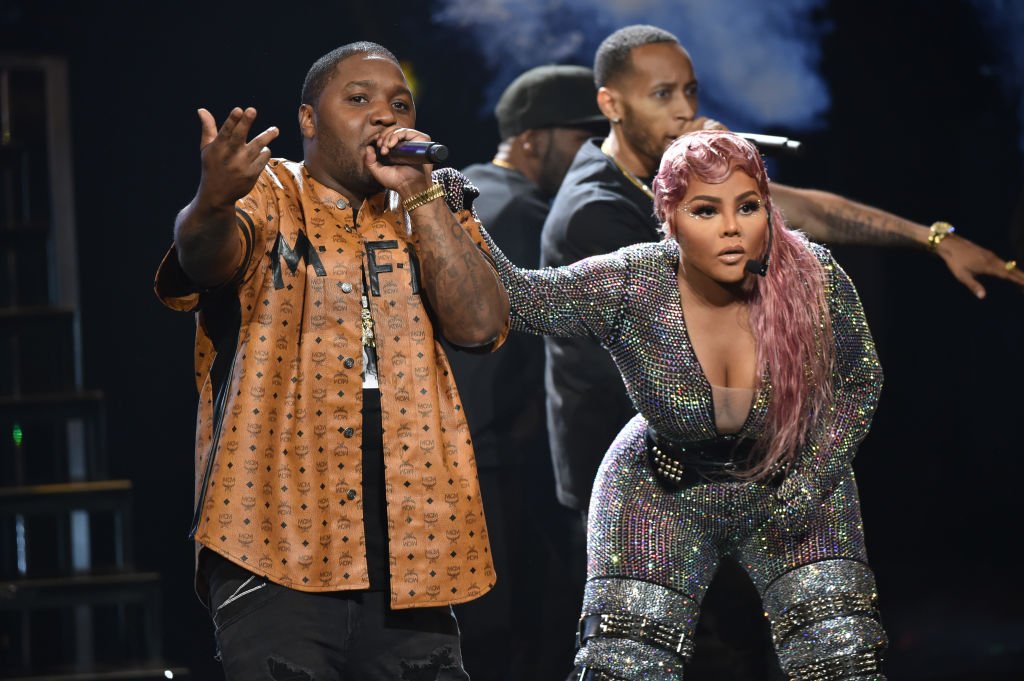 Lil’ Kim (who just dropped a new album) and Nicki Minaj may not be very fond of each other, but their contributions to Hip-Hop seems to have them tethered forever.

During the latest episode of his ExpediTIously podcast, T.I. and the crew decided to breakdown their top 50 greatest MCs in response to Atlanta’s Trap Music Museum’s list that was released on Instagram.

Yeah yeah we know we all about the TRAP MUSIC culture, but without RAP we are nothing… When it comes to the case of TOP 50 rap artists, here’s our list! Based on the Rapper’s overall impact and influence to Rap culture. We aren’t JUST talking about best lyricist, most record sales, most streams, largest fan base or longevity, but we are talking about OVERALL IMPACT on this thing of ours… #trapmusicmuseum #escapethetrap #liltraphouse #rap #hiphop #top50

As Tip and crew gathered their names, the self-proclaimed “King of the South” had only one rule, that the MCs listed had to be graded on impact to the culture and overall skills, record sales and plaques were not allowed to be a qualifying factor. As the crew begins to build their list, they all seemingly agree on the majority of artists added including placement for Andre 3000, 2Pac, Jay Z, and Biggie, but when it came to the women on the list, that where things took an argumentative turn.

While discussing the placement of Hip-Hop legend Lil’ Kim, a few of the crew members argued that Nicki Minaj would be a better fit due to her sales. T.I stated that they couldn’t both be on the list due to their similarities in style and impact. The debate was up in the air, until one of the associates at the table said, “Nicki would not be here doing the things that she is doing if Lil Kim wouldn’t did that”, which in turn shifted focus to Nicki’s album sales; but T.I. made sure to remind everyone of the rule. “[Nicki] is one of the biggest-selling artists of all time and I salute that. Impact, impact, impact,” T.I. said.

After all the arguments were heard, T.I. decided to take a more democratic approach leading to a unanimous vote in favor of Lil’ Kim, but the argument sparked T.I. to state that a completely separate list should be made just for the female MCs before ultimately allowing both women to rest on the list with Lil’ Kim having the edge at number 40 and Nicki Minaj at 41 above Fabolous.

@theshaderoom @balleralert THIS IS THE FINAL LIST #ExpediTIously created

IF Y’ALL AINT HEAR THE WHOLE EPISODE YOU SPEAKING LOUD,OUT OF TURN AND WRONG AS A MUUUUUFUCKA

. Now while IDGAF WHAT NUMBER I AM… (Music doesn’t validate ME or MY EXISTENCE,u can Put me at 51 if u like…MY LIFE AINT GON CHANGE!!!)Y’all can feel free to go back and forth with acts of futility about OPINIONS all you like. I’ll be doing something different & progressive…

Oh…& we framed it for y’all to win… How to enter the giveaway: Just Leave a review on the expediTIously Apple Podcasts page and include your social handle #BeEazy

Check out the clip below.