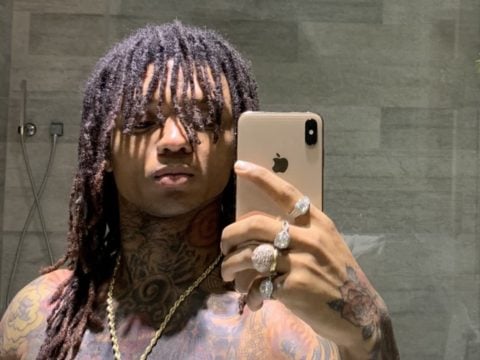 Despite playing a major role on hit record with his vocals, Swae hit up social media to acknowledge and confirm he’s ghost in the visual.

They left my man #swaelee off the sicko mode music video .

A couple nights ago, Travis gave fans a sneak peek of the “Sicko Mode’ music video.