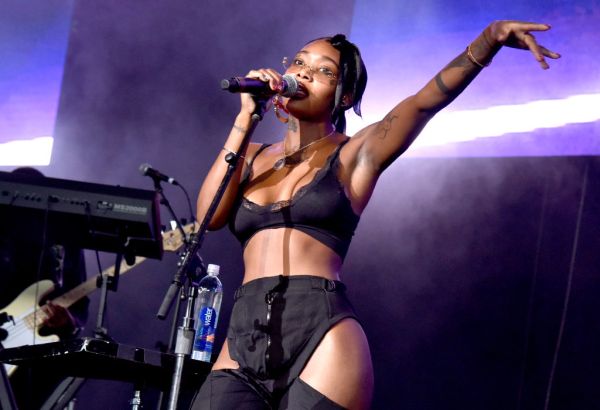 Summer Walker released her studio debut album Over It earlier this month to much fanfare, and the enthusiasm from her loyal fan base paid off. The Atlanta songstress notched a new streaming record based on her numbers, beating out Beyoncé’s Lemonade as the most-streamed R&B album by a woman in its first week of release.

Billboard reports that Walker streamed the equivalent of 134,000 units for the project released on October 4, bringing its week-end October 10 streams to 154. 7 million, besting Beyoncé’s first week numbers of 115.2 million for Lemonade.

Even with the success of her debut, Walker still came in at second on the Billboard 200 charts behind K-Pop stars SuperM, who moved 168,000 equivalent units of their The 1st Mini Album release

Congrats to Summer Walker! Check out Over It in the streams below.