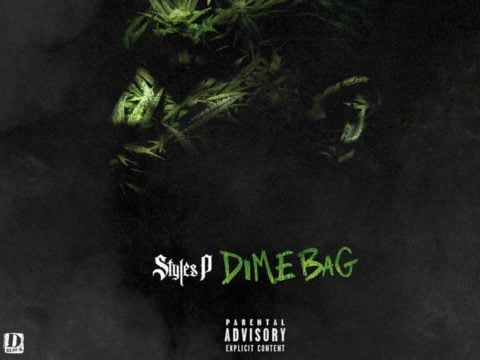 The LOX‘s Styles P isn’t wasting any time in 2018. Weeks after dropping his new Beloved joint album, the hip-hop veteran is putting out a new project called Dime Bag next month.