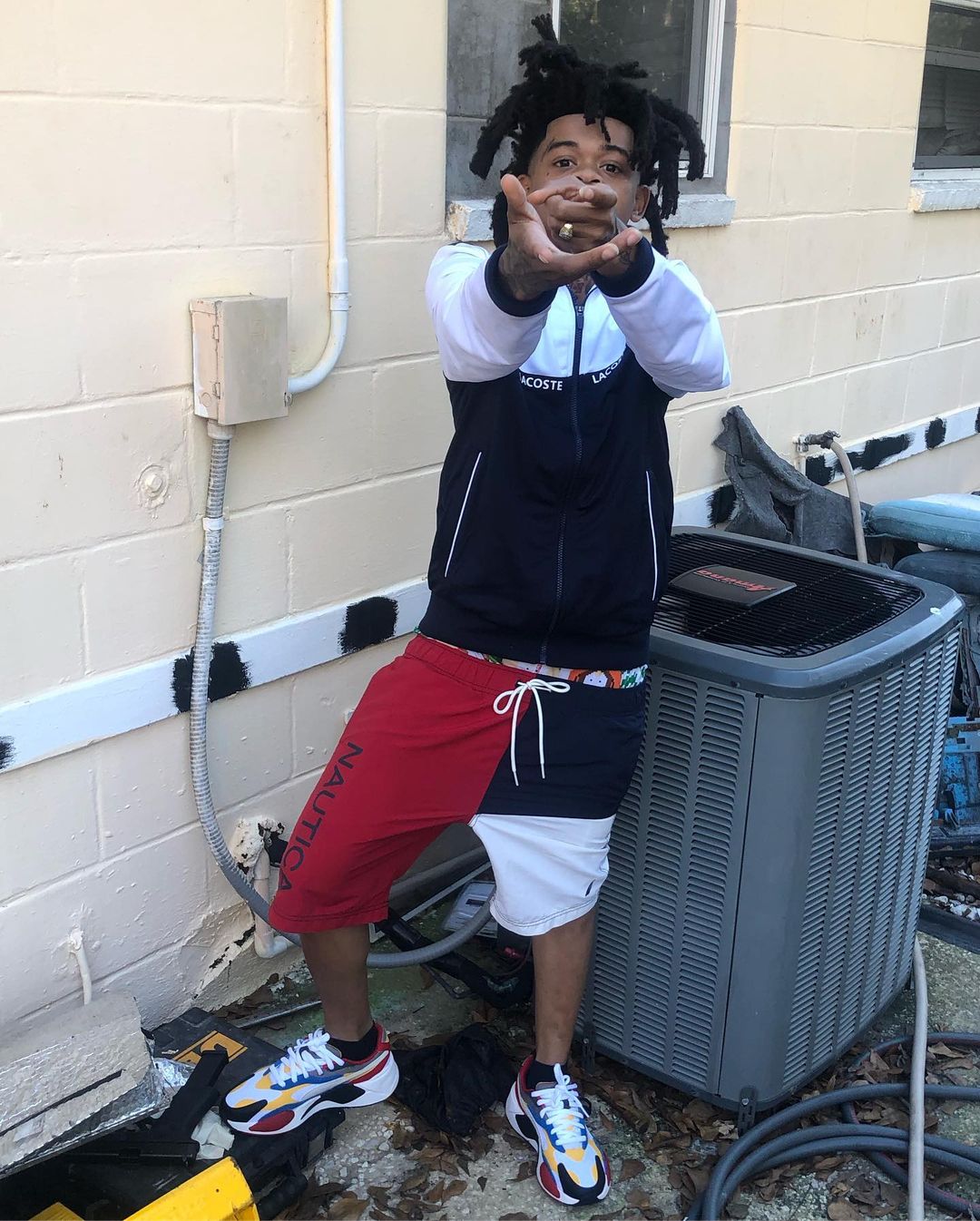 According to the Miami Herald, Jacksonville rapper SpotemGottem was shot five times on September 16th in Miami. SpotemGottem Shot In His Hip Reportedly, the drive-by shooting took place at 3 am EST. After leaving the studio, Spotem was driving his Dodge Charger on I-95 when an unknown car pulled up alongside them and sprayed the […]