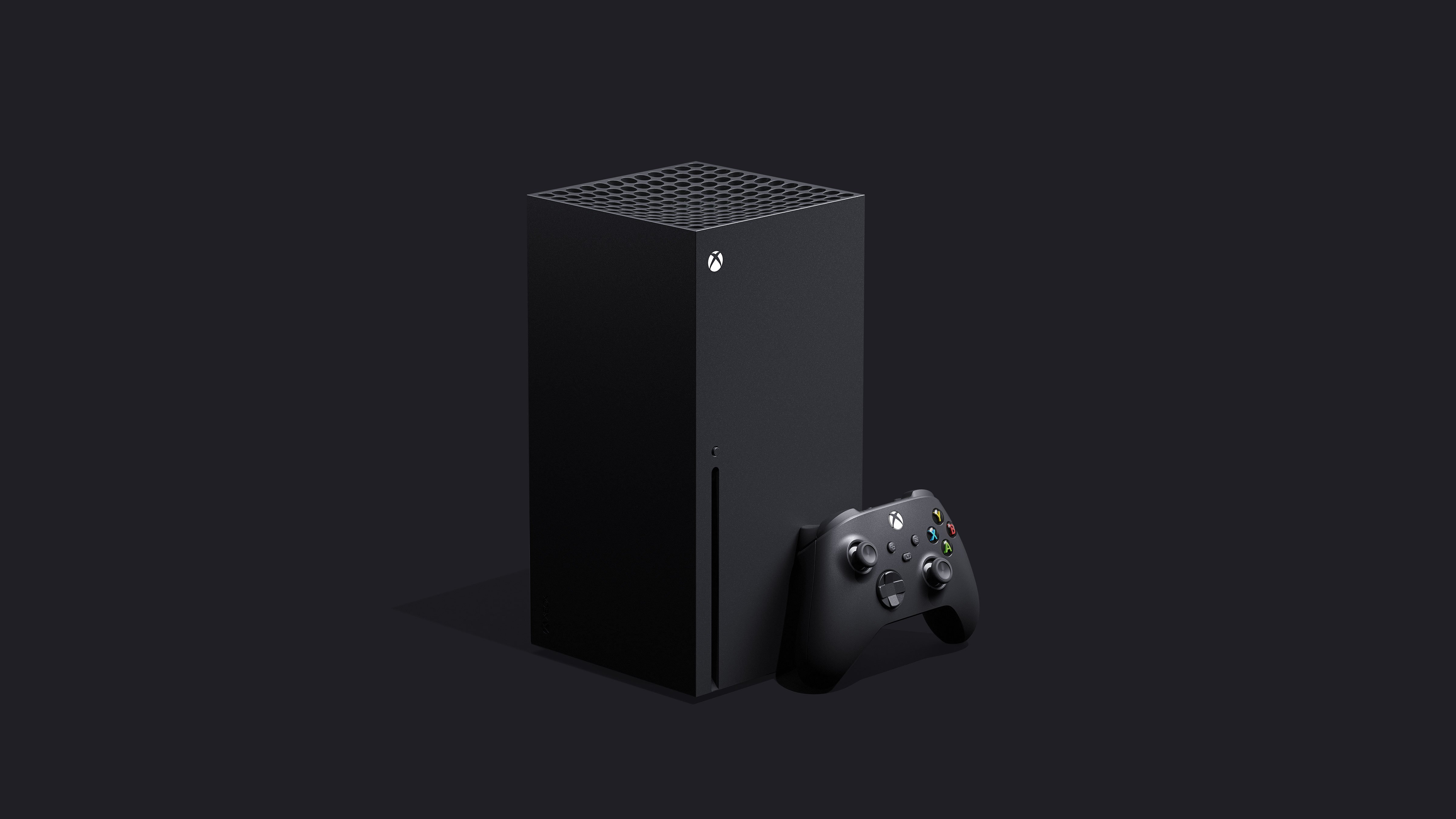 Sony is currently pulling out of conventions left and right and not saying much about the PS5. Microsoft is doing the exact opposite. Today (Feb.24), the company revealed even more technical specs about its next-generation console, the Xbox Series X.

We already knew the console would be more powerful compared to the Xbox One X  and will have backwards compatibility that will support games going all the way back to the original Xbox. According to the blog post, the console will have 12 teraflops of GPU power, sports hardware-accelerated raytracing, run at 120 frames per second, and supports quick-resume for multiple games at the same time.

According to the Xbox boss, the new console will focus on several key themes: instant immersion, game compatibility, and power & speed. In the power department, Spencer details the Xbox Series X’s new custom AMD processor that is fully capable of 12 teraflops of GPU performance will allow for higher framerates and much “larger, more sophisticated game worlds.” He also promised “an immersive experience unlike anything seen in console gaming.” On top of that, variable rate shading will allow developers to “more efficiently utilize the full power of the Xbox Series X.This will allow for “more stable frame rates and higher resolution, with no impact on the final image quality.”

One eyebrow-raising detail is instant immersion. With the Xbox Series X switching from hard disc drives to a solid-state drive (SSD), load times should be improved. The new console will also have a new feature called Quick Resume that will allow players to re-enter a game with little to no wait times. As stated above, the console will support 120 frames per second, and controls will be “even more precise and responsive,” thanks to Dynamic Latency Input.

The Xbox Series X will also have HDMI 2.1 Innovation. Spencer revealed that Microsoft has partnered up with the HDMI forum and TV manufacturers to give players the best gaming experience possible with new features like Auto Low Latency (ALLM) and Variable Refresh Rate (VRR). While ALLM allows both the Xbox One and Xbox Series X to automatically adjust the display to its lowest latency mode. VRR will enable the console to  synchronize the game’s frame rate with the display’s refresh rate, which allows for “maintaining smooth visuals without tearing.”  Spencer writes these features will ensure “minimal lag” as well as ” the most responsive gaming experience.”

Last but certainly not least, there is Smart Delivery. Spencer explains it will give gamers the assurance that when they purchase a game once, no matter what console you’re playing on, you will be getting “the right version.” Spencer adds they will be making the commitment to ensure to use Smart Delivery on all exclusive Xbox Game Studios titles, including Halo Infinite. Developers will be able to choose to use it for titles that will launch on Xbox One first and arriving on Xbox Series X later.

So how does that stack up against the PS5? Well, according to a leak, the PS5 will reach 9.2 teraflops compared to Xbox Series X’s 12. PlayStation 5 is also rumored to have a new “Remastering Engine” that will rival the Xbox Series X. So things are sounding pretty even, as far as technical specs. The one department Sony does seem to still have the upper hand is exclusive games. It has been reported that at launch that the Xbox Series X will not have any first-party games ready and will have owners of the console waiting for up to a year according to a Microsoft exec.

Still, it’s time for Sony to show its hand now and give us some more details on the PS5.