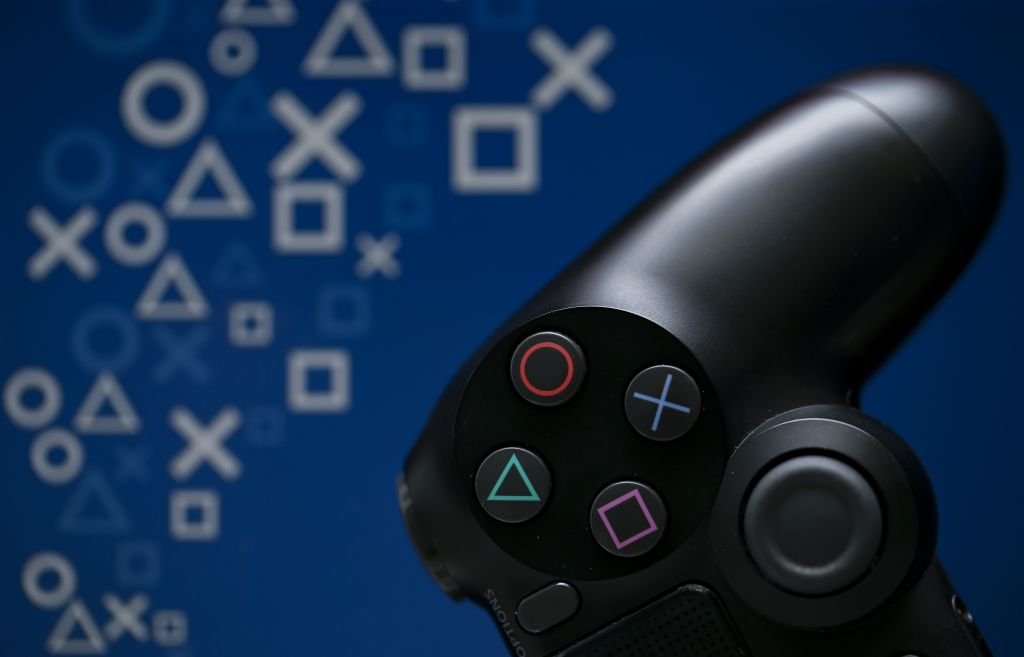 The world is eagerly waiting for some solid details about Sony’s next console, the PS5. While we still don’t have much to go on, the tech giant did quietly roll out the website dedicated to the next generation system.

Sony has been slowly dropping tidbits of information about the PS5 like how powerful it will be, its holiday 2020 launch date, and the logo nobody was blown away by, but that’s about it. Then there was the “small rumor” that it will also have some sort of next-generation backwards compatibility feature that will enhance the previous console’s games. BUT Sony is prepping the world for the PS5 because the consoles official website s up and running.

Now before you get excited, the website is bone dry on deets at the moment but does allow visitors to sign up for a newsletter that promises to keep you updated when new information is slowly revealed.

“We’ve begun to share some of the incredible features you can expect from PlayStation 5, but we’re not quite ready to fully unveil the next generation of PlayStation. Sign up below to be among the first to receive updates as we announce them, including news on the PS5 release date, PS5 price and the upcoming roster of PS5 launch games.”

There are still rumblings of Sony having a reveal for the system sometime in February. Take that with a grain of salt though, but we definitely know for sure Sony will not be showing at E3 this year, the company confirmed as much. We will continue to keep our ears to the video game streets.