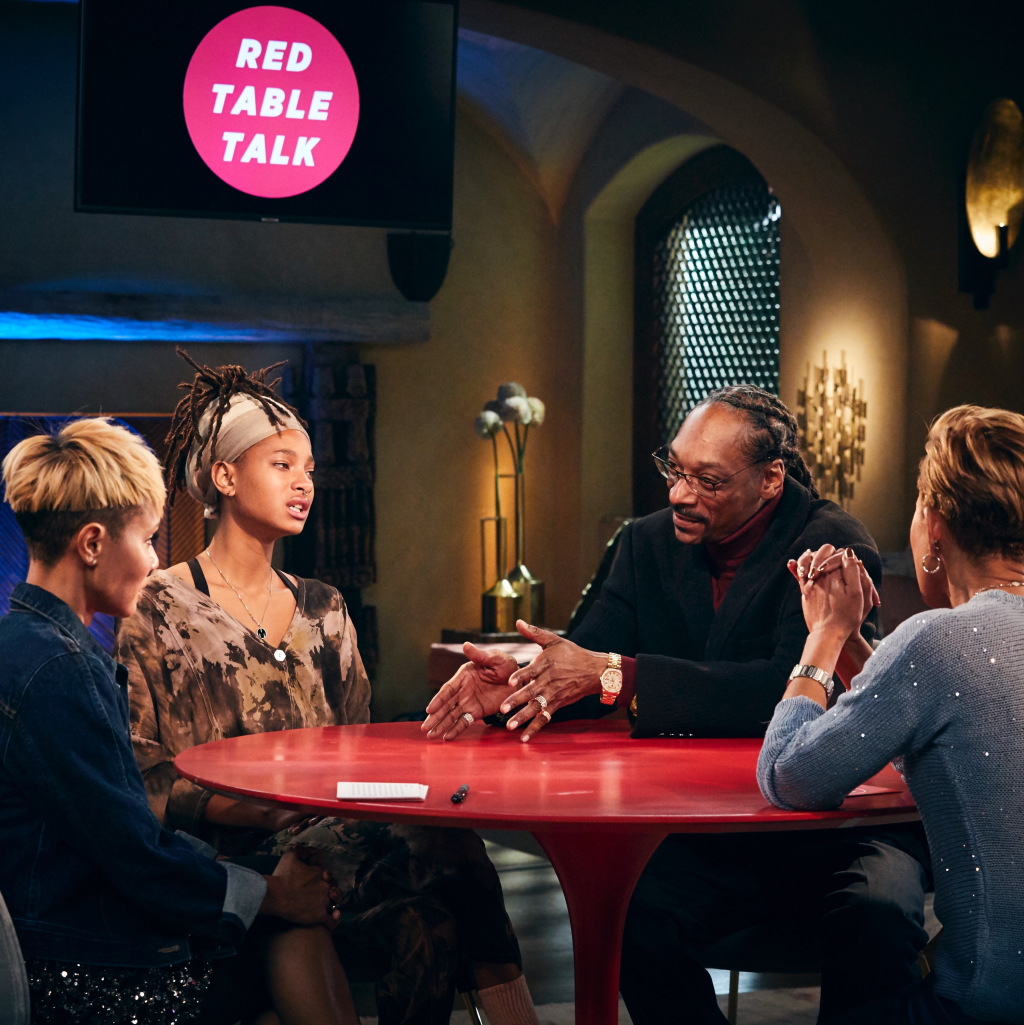 The subject of Snoop Dogg and his reaction to Gayle King’s round of questions to WNBA legend Lisa Leslie regarding NBA icon Kobe Bryant’s 2003 sexual assault allegation is still a touchy subject, but earlier this week Jada Pinkett-Smith and Snoop decided to sit down and attempt to get both sides on the same page.

On Wednesday (Feb. 26), Snoop Dogg appeared on ‘Red Table Talk’ to explain his offensive comments about broadcast journalist Gayle King, which the rapper admitted were an abuse of his responsibility as a celebrity. The West coast icon also revealed that his response was so severe because he allowed his emotions to get the best of him after dealing with a lot of loss in a short time.

“It was just a matter of me losing control. We still ain’t even swallowed Nip,” Snoop said. “Then Kobe and his daughter? I lost a grandson, a grandmother so it was a lot of loss in a little amount of time and I was frustrated on top of just venting and doing it the wrong way.”

Snoop also revealed that in addition to being checked for his delivery of the message by his mother and women in his family, notable Black men including Diddy, Van Jones and Tyler Perry also reached out to him noting that while they agree with his message, it was the delivery that needed to be corrected.

”Believe it or not, there were more people that agreed with me than that were against me—they just didn’t like how I said it,” Snoop said. “It’s one thing for people to say something, but my mom called me and told me that I was wrong for how I said it and also Puff, Tyler Perry and Van Jones all reached out to me to show me real love and support but they also checked me about delivering my message a lot better. So I have to say despite everything, it’s a lot of love behind the scenes.”

Despite the air being cleared regarding Snoop’s intention, the interview itself seemed to have some fans feeling a type of way calling out Jada for “chastising Snoop” but not calling out Gayle—ignoring the fact that Jada began the interview noting that she extended the offer for Gayle to appear on the show to no response.

WTF is wrong with #SnoopDogg. Do like Chapelle and start not giving a shit bout these phonies. He doesn't apologise to nobody and you know why – cause he tells the truth. You told the truth of what millions thought and you let them manipulate you

Willow Smith also asked Snoop if he had spoken directly with King outside the lengthy Instagram apology, to which Snoop noted they hadn’t spoken directly to each other yet.

“No, but I’ve reached out through her friends, her associates; I even DMed her, sending her a prayer, letting her know I apologize to her,” Snoop said. “Just doing all the things that I could do to put my effort forward because I was wrong. At the end, I said I’d love to meet with you privately… where I could actually give her a hug, look in her eyes and talk to her.”

Check out the full interview and reactions below.