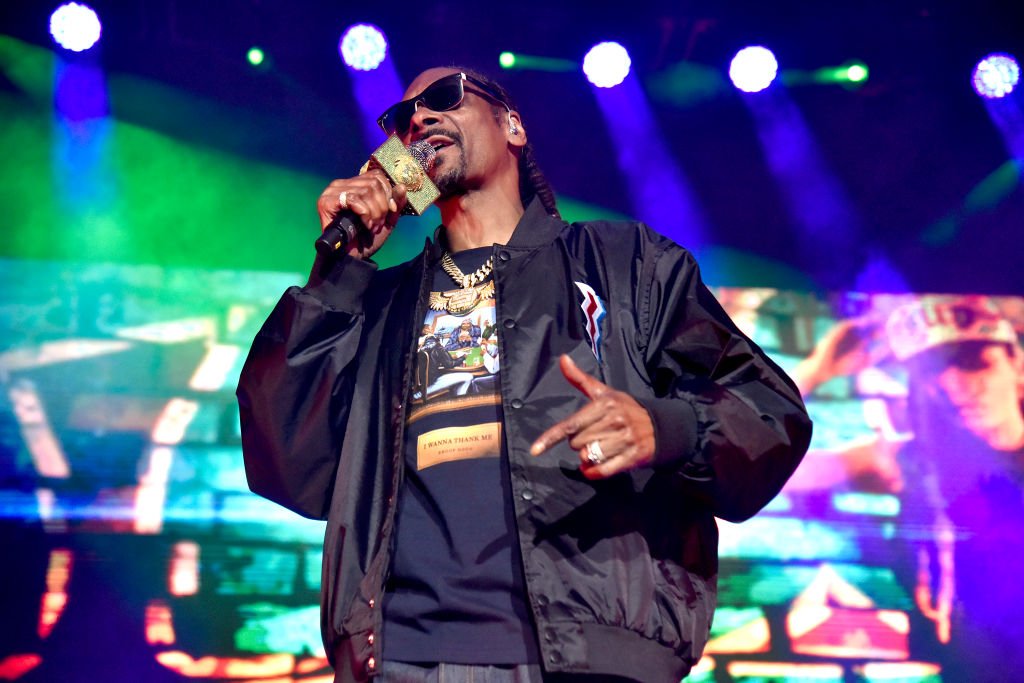 DJ Khaled and Lil Yachty are no longer the only Hip-Hop superstars in Madden NFL 20. EA announced today that the living legend, Snoop Dogg will be a playable character in the fan-favorite sports video game.

Players will be able to play as Uncle Snoop — who happens to a longtime fan of the Madden franchise— and dice up cornerbacks in the recently released ‘Superstar KO Mode.’

Also announced Randy Moss and his exclusive X-Factor, “mossed,” Baltimore Ravens iconic linebacker Ray Lewis and grab your popcorn cause Terrell Owens is coming to the game as well. No word if Snoop will light one up after he scores a touchdown.

Snoop was already involved with this year’s iteration of Madden, he lent his pen and provided the game’s new anthem. You can watch the Long Beach native get busy in the trailer provided by Madden NFL 20 below.

Get ready to Moss the competition in #SuperstarKO

We see you @SnoopDogg