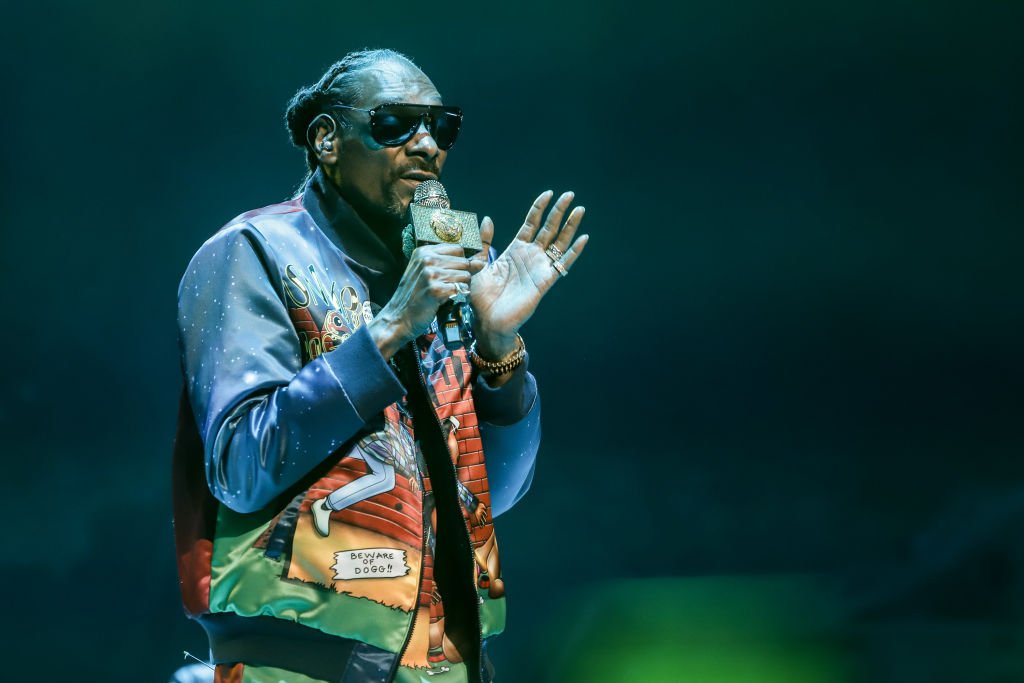 Snoop Dogg has had a change of heart. The Hip-Hop legend has apologized for verbally attacking Gayle King over her line of questioning about Kobe Bryant during a recent interview.

The “Deep Cover” rapper’s rant against King lit a match to the outrage many felt when King interviewed Kobe’s friend, WNBA legend Lisa Leslie, and asked her about the infamous Colorado rape case he was involved in back in 2003.

“Why you all attacking us, we your people. You ain’t coming after f*cking Harvey Weinstein asking him dumb-ass questions. I get sick of you all,” said Snoop in his first rant, referring to King and Oprah Winfrey.

He added, “How dare you try to tarnish my motherf*ckin’ homeboy’s reputation, punk motherf*cker? Respect the family and back off, b*tch, before we come get you.”

Snoop’s slander was particularly appalling because he threatened King—although he denied doing so, his words spoke a different story.

“Two wrongs don’t make no right. When you’re wrong, you gotta fix it,” said Snoop Dogg in an Instagram video where he apologized for his commentary. “So with that being said, Gayle King, I publicly tore you down by coming at you in a derogatory manner based off of emotions, me being angry at questions that you asked…I overreacted”

“I should have handled it way different than that…I was raised way better than that. So I would like to apologize to you publicly for the language that I used and calling you out of your name and just being disrespectful.”

Snoop also said he hopes to one day sit down privately with King. Props to Snoop for showing contrition.

Peep the full apology below.

Had a talk with my momma thank u mamma