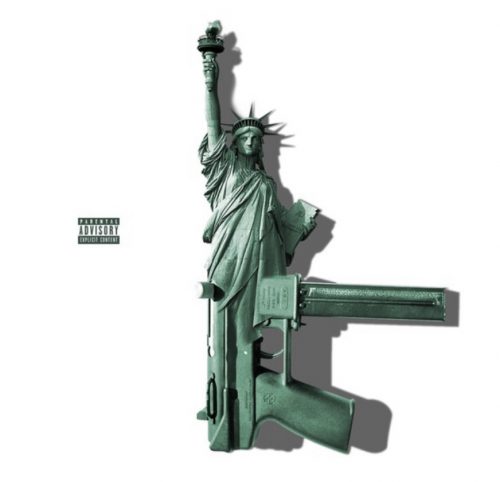 This is a collaborative EP between New York rappers Smoke DZA & Benny the Butcher. The 2 have collaborated a couple of times in the past with “Debiase Decisions” & “Luck of Draw”, but they’re now hooking up with the revered Pete Rock in order of helping them take it to the next level.

The opener “By Any Means” trading vicious bars back & forth nonchalantly over a meditative boom bap beat while the next song “Bullets” with Conway the Machine speaks for itself over a tense instrumental. The track “Smoked & Butchered” gets murderous over an enticing instrumental while the song “7:30” gets mafioso over a luxurious keyboard instrumental. The penultimate track “Drug Rap” needs no further explanation over an eerie boom bap beat & then the closer “Toast” gets celebratory over a blaxploitation-esque instrumental.

As expected, this was a damn near perfect effort. I wish Styles P & Westside Gunn had verses instead of doing the hooks on the joints they were featured on, but Pete Rock’s production is raw whereas DZA & Benny compliment each other fantastically.