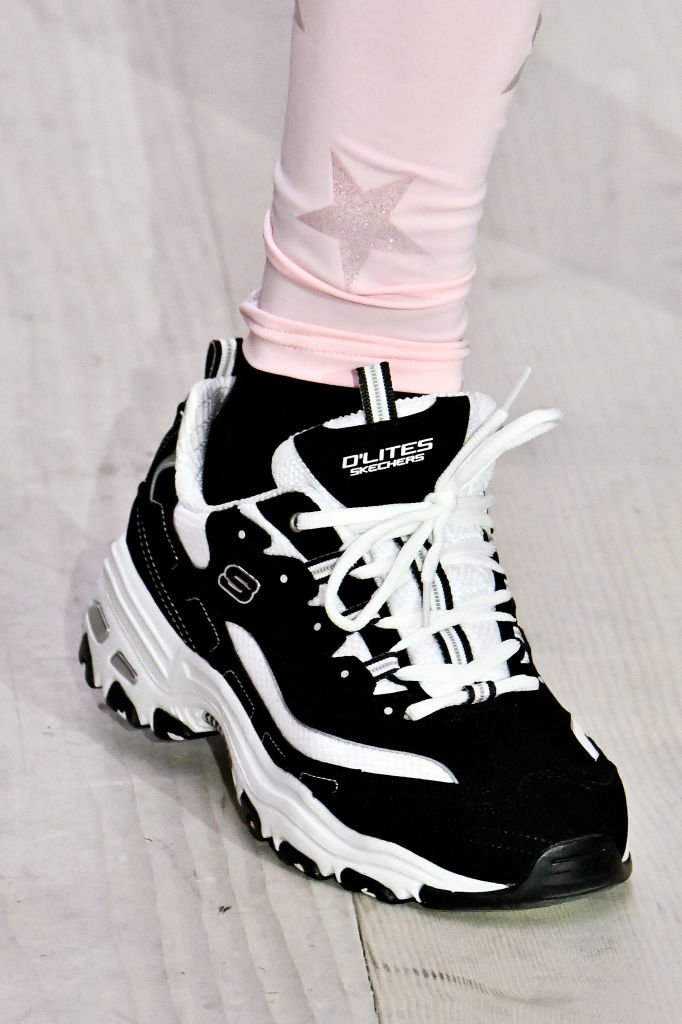 The two most unlikely footwear companies to be beefing are now in a heated legal war. Nike is alleging Skechers is copying their popular releases.

As spotted on High Snobiety the California based brand is being accused of lifting Nike’s designs from the Nike Air VaporMax and the Nike Air Max 270. So much so that the sportswear giant filed an infringement lawsuit earlier this month alleging “Skechers’ business strategy includes copying its competitors’ designs to gain market share.”

Last week Skechers took out an advertisement in the Los Angeles Times addressing the claims stating the claims are baseless. “As you may have heard, Nike filed a lawsuit against Skechers in Los Angeles alleging that those shoes infringe certain Nike patents. Please note that the lawsuit has been filed just recently and merely contains Nike’s unproven allegations. Skechers plans on defending the lawsuit vigorously and in response will deny that any of the listed styles infringe any of Nike’ patent.

This is not the first time Nike accused Skechers of style thievery. In 2016 they asked a judge to remove several Skechers releases from retail stores that they felt copied their patents. In what has to be considered elite corporate trolling, Skechers dropped on an advertising poking fun at Zion Williamson’s sneakers falling apart while on the court back in February.

Nike has not formally responded to the advertisement.

Skechers' entire model is based on "copying its competitors' designs," per new Nike lawsuit. https://t.co/8YPdqP1Hro pic.twitter.com/qOYizN4p7Z