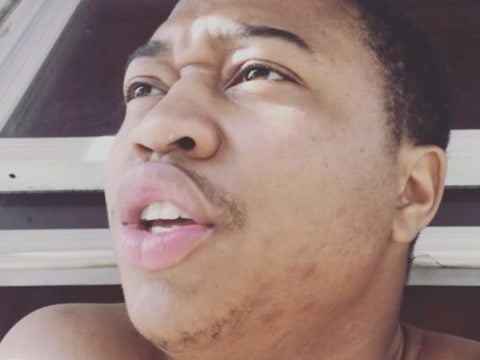 Comedian Shiggy isn’t with the ugly jokes. The hip-hop funnyman has called out rap rookie Tekashi 6ix9ine after getting clowned by him over his “Stoopid” challenge dance.

Last night, Shiggy jumped on Instagram with a must-watch clip of himself demanding Tek to tell the world he looks better than him.

Last summer, Shiggy blew up after his “In My Feelings” dance challenge went viral.