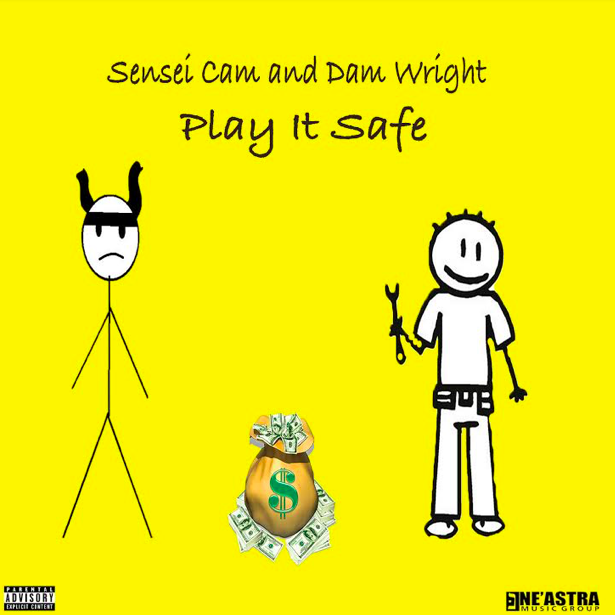 Sensei Cam comes from a long musical lineage, as a family member of many talented artists, past and present generation, groomed by his uncle, music producer and recording artist Young RJ of Slum Village a.k.a. Blaq Royalty, and grandparents, R&B recording artist RJ and Deidra Rice of RJ’s Latest Arrival. Ready to breakout on his own, the new artist links up with Dam Wright for a debut effort, titled, “Play It Safe”.

The debut puts music fans in mind of singles produced by Southside, Metro Boomin or Travis Scott. The song’s aesthetic is for the younger, Hip-Hop crowd, that’s beginning to set the bar overall in the genre higher and higher.