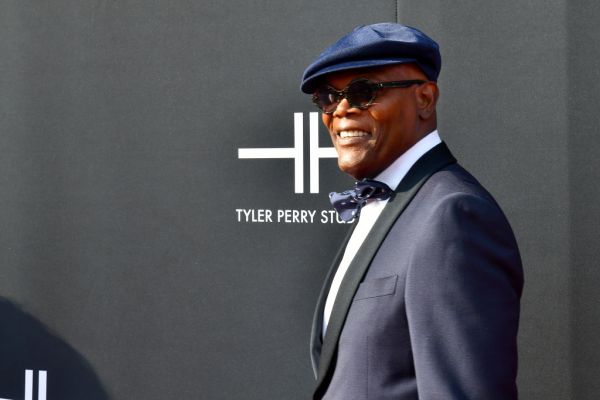 Samuel L. Jackson has become a central figure in the Marvel Cinematic Universe as S.H.I.E.L.D. director Nick Fury, and the veteran actor had smoke for one of Hollywood’s top filmmakers. After Martin Scorsese said that Marvel films aren’t real cinema, Jackson smacked down the critique and spoke for the millions of fans worldwide who think otherwise.

Talking with Variety from the red carpet at the grand opening of Tyler Perry’s massive studio operation in Atlanta, Ga., the straight-shooting actor didn’t mince words when replying to Scorsese’s view of the MCU.

“I mean that’s like saying Bugs Bunny ain’t funny. Films are films. Everybody doesn’t like his stuff either,” Jackson said. “Everybody’s got an opinion, so I mean it’s okay. Ain’t going to stop nobody from making movies.”

Scorsese was quoted in a recent sitdown with Esquire to discuss his latest film The Irishman, comparing Marvel films to theme parks.

Check out Jackson’s comments below.