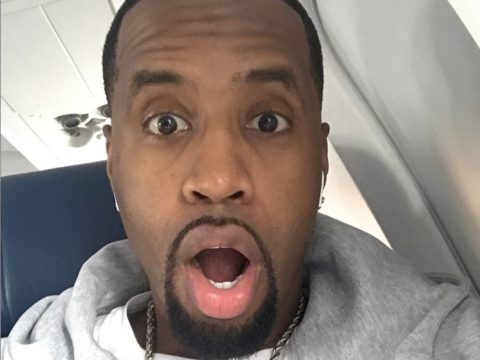 This weekend, Safaree hit up Instagram to make the huge announcement.

Last night, Mena revealed they would finally learn if they’re having a boy or girl.

Earlier this week, Safaree and Erica officially tied the knot after months of being engaged.

The post Safaree Announces If He’s Having A Boy Or Girl W/ Erica Mena: “I Prayed He Answered” appeared first on .