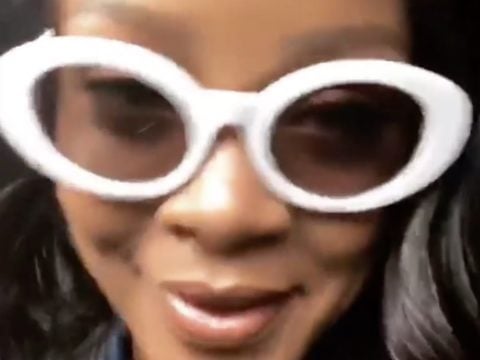 Grammy-winning singer Rihanna knows the fans need some new tunes. The crooner has come forward to troll herself over the Rihanna Navy wanting to hear fresh RiRi.

The source also said Rihanna’s team had practically reached the finish line in completing the project.

“Every artist, every producer, every songwriter in Jamaica or of Jamaican descent has been working on [Rihanna’s album] and has little snippets of publishing or production credits on it,” another source close to the project says. “I think they’ve got eight songs,” he continues, “but her A&R is still asking for records.” “They’re looking for one more [song],” adds a third source with knowledge of the album-making process. (Rolling Stone)

A few months ago, Rihanna joked and gave clues about possibly having a new album in the works.

@madblackthot chica, I know the topic is currently Bey, but did you see what Rihanna said last night on Graham Norton about the new album???? pic.twitter.com/KP1Kx7jRnu