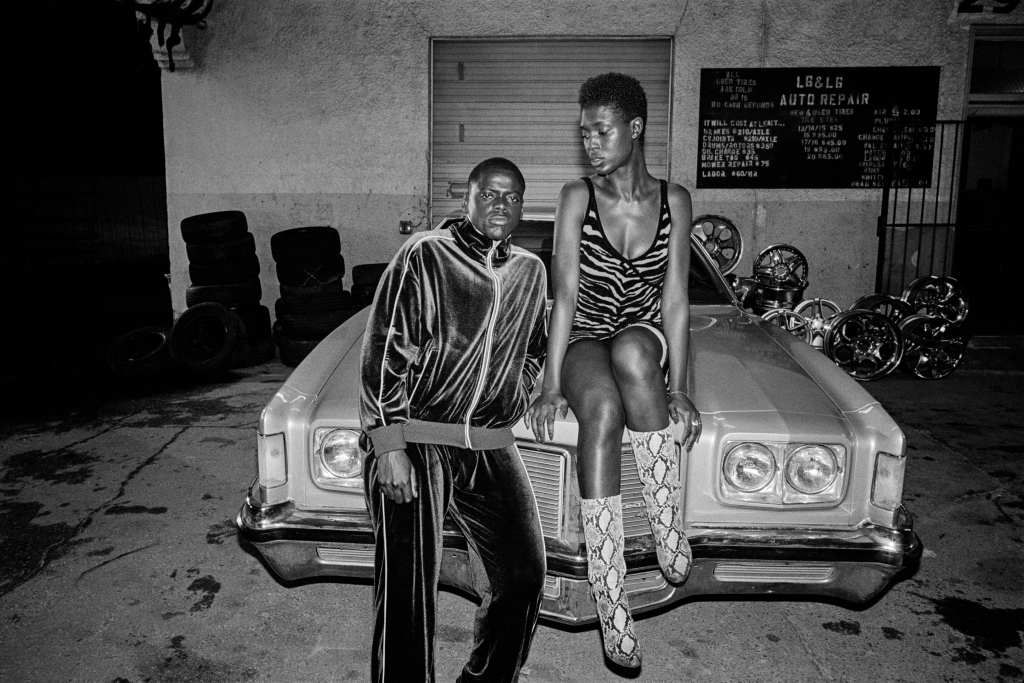 Most people don’t tend to find their “legacy” on a Tinder date but Lena Waithe’s Queen & Slim just might help change that perception.

Last June we got out first look at the intense “Black Bonnie & Clyde” feature but now we get the official trailer to the Melina Matsoukas directed film and Dios mio it looks so good.

Answering the years old question of “what’s the worst that can happen on a Tinder date?” Queen & Slim stars Jodie Turner-Smith (Queen) and Daniel Kaluuya (Slim) as a couple who’s first date turns into a ride or die situation as they find themselves on the run for their freedom after Slim accidentally kills an overzealous police officer who was about to shoot an unarmed Queen. With the Black community rooting for them and helping them along the way, Queen and Slim get familiar with each other and seem to find love while fighting for survival.

Lord, please don’t let this have a Set It Off or Thelma & Louise ending!

Check out the full trailer for Queen & Slim below and let us know if you’ll be checking for this come Thanksgiving weekend.