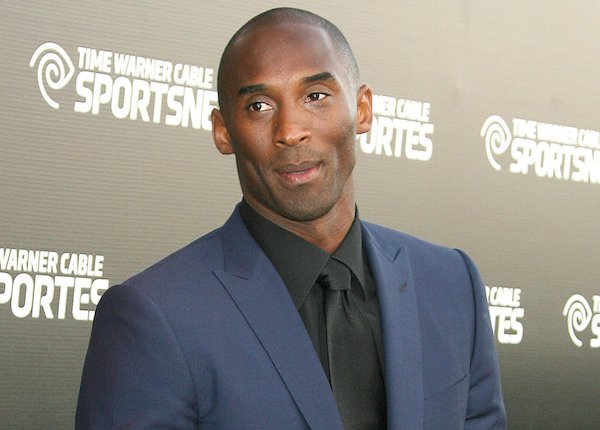 While the world continues to mourn the passing of Kobe Bryant we are thankful to get further insight on how special of a man he was. One aspect of him that is being revisited is his short lived Rap career.

As spotted on Yahoo! Entertainment the late great baller at one time was aspiring to be a rapper. While he wasn’t as proficient on the microphone as he was on the court he still managed to leave a trail of notable collaborations that included Tyra Banks, 50 Cent, Destiny’s Child and more. One record that has yet to surface is one he worked on with RUN D.M.C. In a recent interview Run reminisced about the studio in question.

“Years ago, somebody connected [Run-D.M.C.] to Kobe Bryant, and we were going to make a record together. We met at the studio [in L.A.], because Kobe at the time had a relationship with Adidas, and we had that big record, ‘My Adidas,’” he explains. “So we hung out all night and discussed options of how we should make the record.”

The Hollis legend went on to detail the session. “He liked to rap, we knew he was a good basketball player that wanted to rap with us, and we had a great night, took pictures,” he remembered. “He was excited to meet us, and we were excited to meet him. It was just beautiful hanging with Kobe and starting to record a record that we never finished.”

When asked where the record is now he didn’t know exactly. “I don’t know. We were running around, doing things, and maybe it’s in the archives of some studio, or a demo that we made in our house that we was going to give to them to download their vocals,” he revealed. “But somebody will find it.”