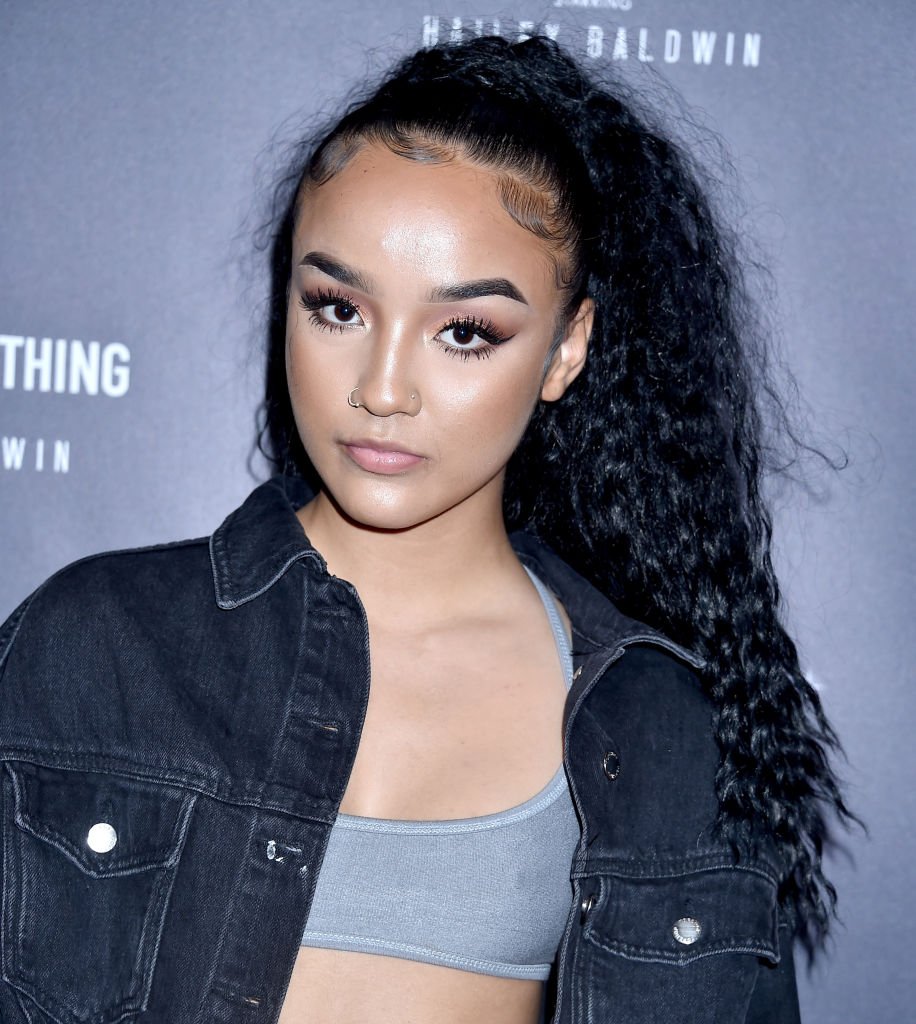 The cause of death for burgeoning rapper Lexii Alijai has been revealed.

On Monday (Jan. 27) three weeks after her untimely death, the Hennepin County Medical Examiner’s office announced that the 1AM Records artist died as a result of a lethal mixture of fentanyl and ethanol, ruling her death an accident.

“The entire 1AM family is heartbroken and deeply saddened by her passing,” 1AM Media told Billboard at the time of her death. “Our deepest condolences to her friends, fans and everyone who was touched by her. Her family appreciates privacy during this difficult time.”

Lexii Alijai, who was the granddaughter of of renowned singer/songwriter Roger Troutman, began buzzing after creating a strong following through YouTube and SoundCloud. In 2015, she released her project Joseph’s Coat and in 2017, returned with Growing Pains. The promising star also collaborated with Kehlani on the singer’s 2015 record “Jealous.”

The news of Alijai’s death broke on New Year’s Day, just six weeks away from what would have been her 22nd birthday. The news of her passing shook her friends and family. Her cousin Raeisah Clark took to her Facebook to share her hurt. “Rest in paradise you’ll never be forgotten! I’m so lost for words…my beautiful cousin with so much talent & Unique soul Lexii Alijai It’s too soon.”

“Lexii was an extraordinary talent who left an indelible mark on the music industry in just a short period of time,” 1AM Media told Billboard at the time. “She was a true lyricist and an exceptional storyteller with an authentic sound full of energy and curiosity. She had a deep love and devotion to music but more than anything, was a generous and kind soul with an infectious spirit.”