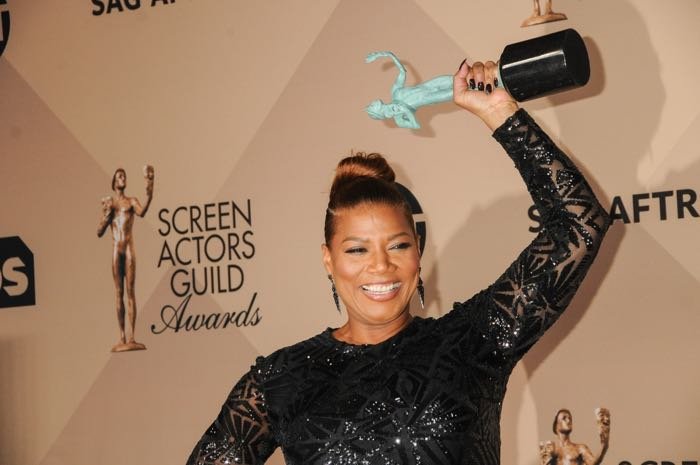 Hip-Hop legend turned actress Queen Latifah is a cultural force to be reckoned with and her contributions to the culture are being recognized in a major way.

The Queen is among six other recipients slated to receive the prestigious Black Culture Award named after cultural, civil rights and literary icon W.E.B Dubois, who was also the first African American to graduate from Harvard in 1895.

The ceremony is scheduled to take place on October 22 at the school’s Hutchins Center for African and African American Research.

In other Queen Latifah news, over the last week fans got a glimpse of the iconic artist tapping into her inner “Ursula” as she readies for her live performance in the ABC live musical television version of Disney’s Little Mermaid, Little Mermaid Live!.

Poor unfortunate souls… your first look at @Iamqueenlatifah as Ursula is minutes away! pic.twitter.com/3OucSq8UMx

Despite releasing teasers, the cast is still being updated as ABC announced the addition of Glee’s Amber Riley. Riley will appear as the emcee for the show and will present the “Daughters of Triton” with a special performance for “King Triton” and his subjects.

According to ABC, The Little Mermaid Live! will combine live-action with animation and puppetry as a part of The Wonderful World of Disney franchise, but will not be associated with Disney’s official live version starring Halle Bailey.

The Little Mermaid Live! will air on ABC Nov. 5 at 8pm in honor of the 30th anniversary of the animated movie.