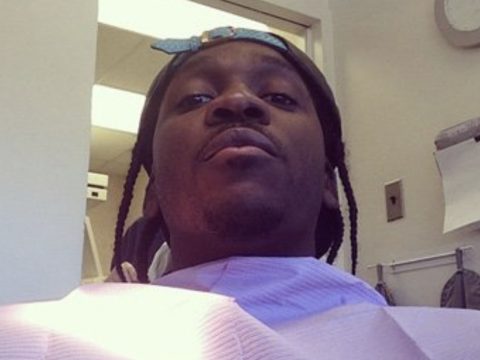 G.O.O.D. Music president Pusha-T isn’t here for the leaks. The hip-hop veteran has sent out a major warning to anyone getting his unauthorized tunes leaked to the masses.

On Saturday, King Push hit up Twitter to let everyone know there are repercussions to putting out his music without permission.

Back in August, Pusha also relied on Twitter to admit he can’t stand leaks.

A few days ago, Pusha put out his “Puppets (Succession)’ banger to the masses.

The post Pusha-T Sends Huge Warning To Anyone Leaking His Music: “No One Can Stop It, No Kanye, Nobody! Just Cause U Think U Can Play W/ Me” appeared first on .