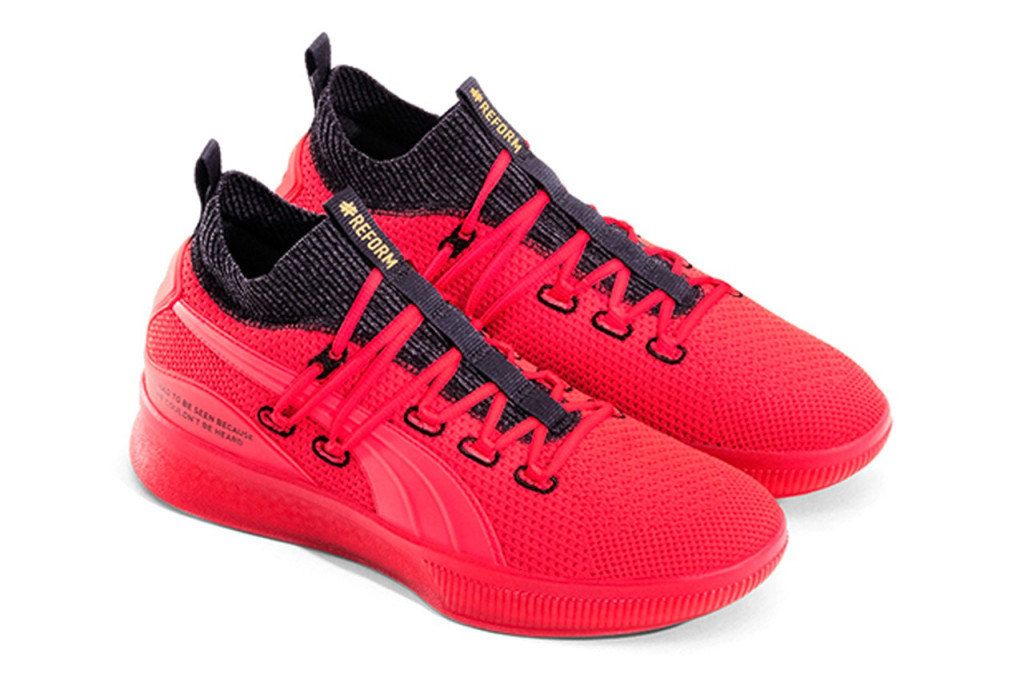 As Meek Mill ramps up to the release of his upcoming documentary his sneaker partners are stepping up. PUMA is releasing a shoe in his name that will provide support to those in need.

Hypebeast is reporting that the German sportswear giant is taking criminal justice reform seriously too. PUMA has announced a sneaker in honor of the Philadelphia MC’s forthcoming documentary Free Meek. The #Reform is a special edition of their signature basketball Clyde Court model. According to the press release each design element is purposeful.

Featuring a color block scheme, the black intends to represent the people who have suffered under the unjust laws and sentences. The red portion is for “blood and sacrifice of those who have courageously given so much fighting oppression and injustices over the last 60-plus years”. On the rear side we also get branding saying “WE HAD TO BE SEEN BECAUSE WE COULDN’T BE HEARD” as a nod to Tommie Smith who famously raised his fist during the coronation at the 1968 Olympics. Additionally #REFORM wording is found on the bottom outsole. 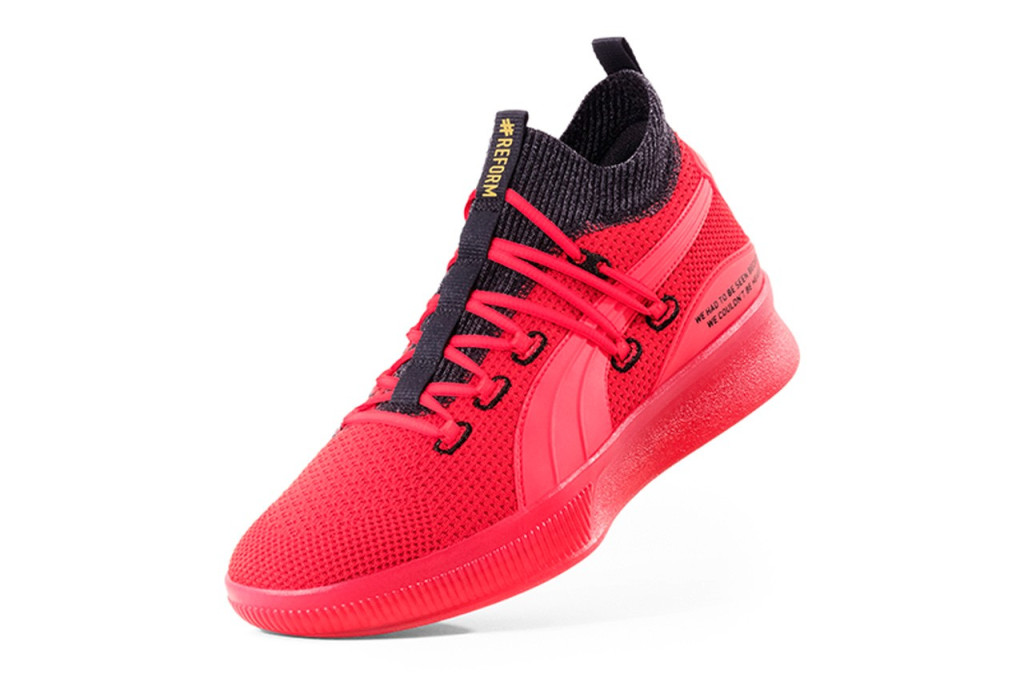 The Clyde Court #Reform is available on PUMA’s site for $120.00. All proceeds will benefit the REFORM Alliance Foundation which aims “to dramatically reduce the number of people who are unjustly under the control of the criminal justice system”.