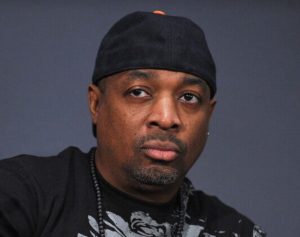 Public Enemy’s Chuck D is backtracking on his statements regarding the verdict in the R. Kelly trial. In a new statement, Chuck D asserted that he did not support Kelly’s actions and insisted that he doesn’t listen to his music.

The latest news comes after Chuck D originally angered Twitter users after inserting Ike Turner and Rick James into the conversation following the announcement of R Kelly’s guilty verdict. The comparison came in lieu of the possible length of his sentence and rehabilitation.

R. Kelly was convicted of one count of racketeering earlier this week along with eight other charges, including sexual exploitation of a child, bribery, racketeering and sex trafficking involving five victims.  His sentencing is scheduled for May 4th.