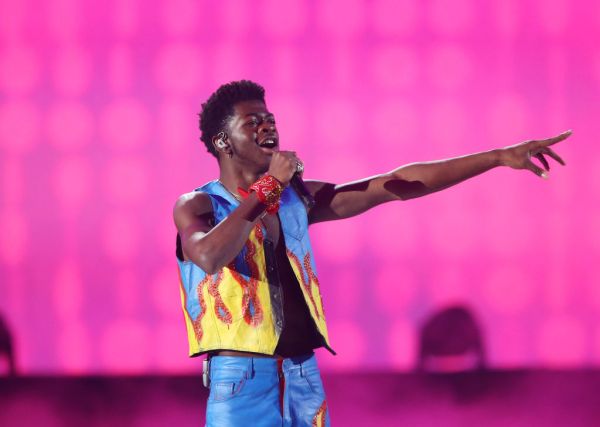 Lil Nas X has a lawsuit on his hands after a track from his debut EP 7, “Rodeo” has been targeted as an almost identical rip of a producer’s original composition. Brandon Lee says his production was lifted for the track without his permission, and he’s named both X and Cardi B in a lawsuit.

TMZ breaks it down:

After the release of “Broad Day,” Lee says Cardi B and Lil Nas X released “Rodeo” this past June.

Lee says in his lawsuit, they’re both built on a 4-measure phrase outlining the cord progression E, F, G, F, E. He also says the tempo is the same, both songs utilize guitar and wind instruments, the drumbeats are the same, the chord progression is similar … among other things.