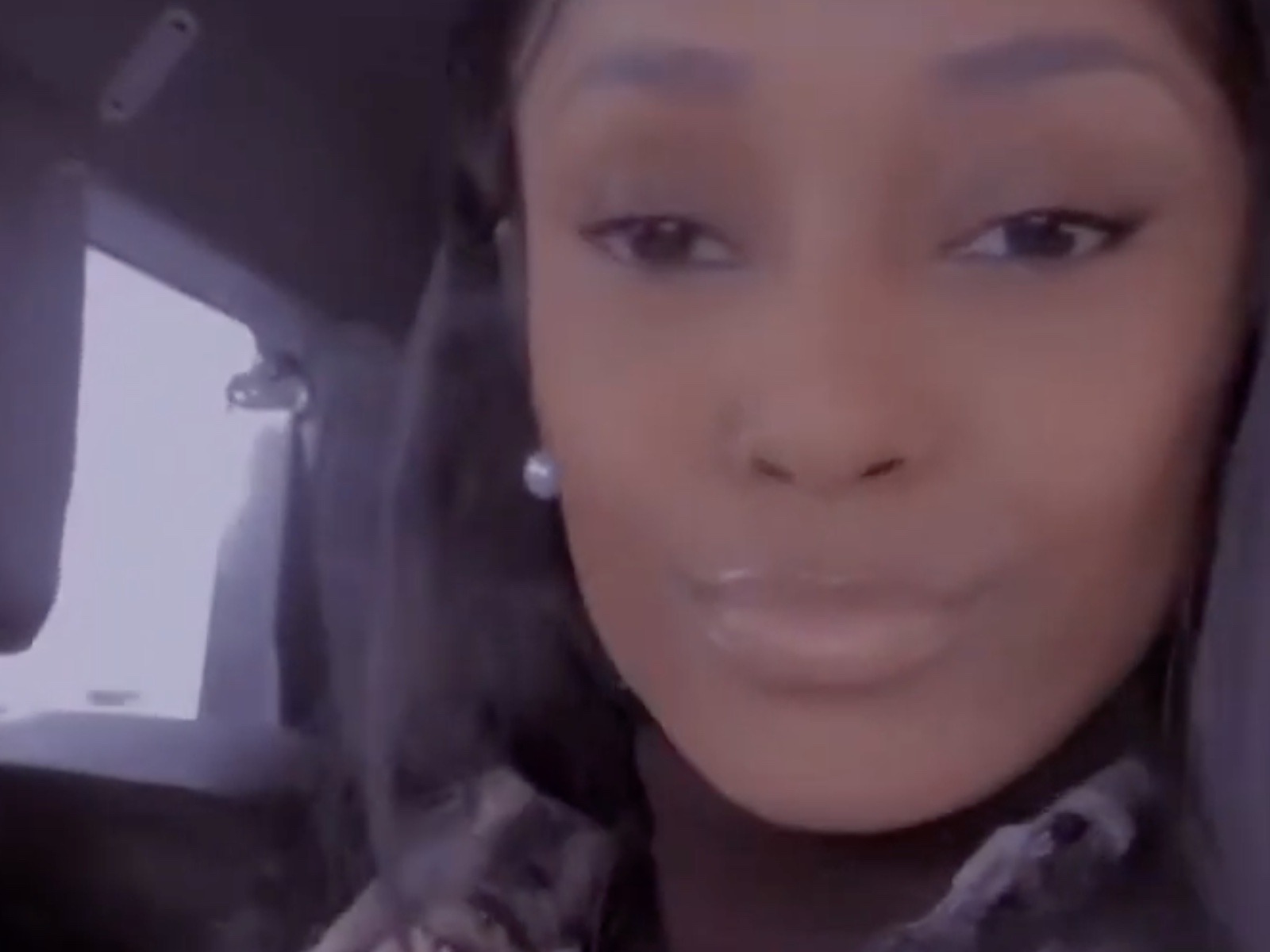 Hollywood actor/singer Rotimi isn’t letting his power run ending stop his acting chops. The popular entertainer’s fiancée Vanessa Mdee goes to her Instagram page with footage of herself boo’d up with Ro. The clip features her chilling alongside him as their rock furs en route to a production set in Oklahoma City, Oklahoma. A few […]