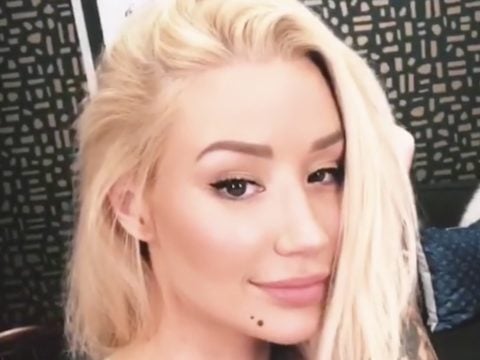 Australian rapper Iggy Azalea is leaving little to the imagination. The hip-hop diva has made more than jaws drop with a new steamy pic.

WHOA!!!!! Ummm – this might have to be wallpaper-worthy. Sorry Playboi! lol