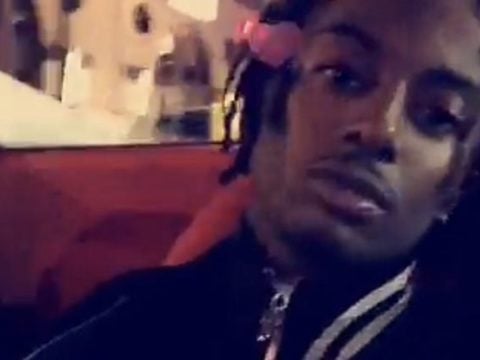 This week, a slideshow of pics emerged of Playboi and Iggy looking cuffed up at a Halloween party.

Last month, Iggy shared a coupled up shot of herself and PC.

In late September, Iggy shared a coupled up shot of herself alongside PC.