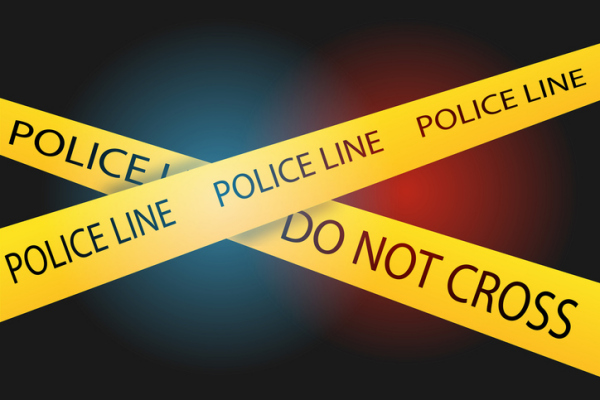 A 21-year-old rapper on the rise fell victim to gun violence over the weekend in Philadelphia as he was in the midst of shooting a music video. Ezra Weah, also known as Bankroll Gambino, was shot and killed this past Sunday in a nighttime drive-by shooting that left five others injured as well.

Ezra Weah, who went by the stage name Bankroll Gambino, was with a group of people in front of a home on the 2600 block of Carroll Street around 8:20 p.m. when an unidentified gunman opened fire.

Weah, 21, was shot in the head and died at the scene. Five other men in their 20s were also shot. Three of the survivors are in critical condition while the other two are stable.

“I went upstairs in my room and then all of a sudden you hear all these shots,” Sabrie Comer told NBC10. “I came outside, you see two guys laying on top of each other. One guy on the step. One guy right across the street from me laying across the car shot up. It was just a mess.”

The outlet adds that in the wee hours of Sunday morning, Weah survived a shooting attempt. Authorities also believe that members of Bankroll Gambino’s crew might be on the hunt themselves for the gunmen who took the rapper’s life.

This just how I was feelin man free them jails