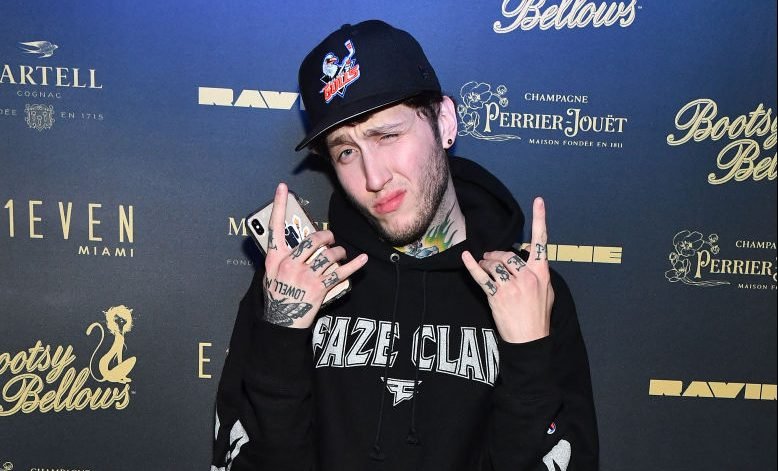 Insanely popular Esports athlete, FaZe Banks, is under investigation for allegedly going ham on his Las Vegas hotel room. TMZ Sports reports he has caused more than $30K in damage.

The 27-year-old professional gamer co-founded the successful Esports crew FaZe Clan who’s members are best known for kicking ass in such games as Call of Duty, Fortnite, Overwatch, and more. They are also known for being the “bad boys” of Esports if these allegations are true; this behavior is on-brand. The clan is so famous in fact that Offset, Post Malone, and Lil Yachty are members. The celebrity gossip site details an Oct.14 night where Banks allegedly destroyed the room.

But, during a Vegas bender on October 14, we’re told cops were called to FB’s room at the Encore at Wynn Las Vegas on a destruction of property call.
We’re told the room was an absolute DISASTER zone — with smashed furniture, holes in the walls, a smashed window, broken lampstand, pictures ripped off the wall, stains on the carpet, and more.
Our sources say even the plants in the room were wrecked — with soil all over the ground.
Oh, and it appeared the main flat-screen TV got it too — it looked like it had been smashed multiple times with heavy objects.According to TMZ, since the damage is over $30,000, Banks can be charged with felony malicious destruction of property. The charge carries a maximum 5-year prison sentence, but we all know that is not going to happen. Bank’s rep sent a statement to TMZ claiming “FaZe Clan and Encore are working together to resolve this matter.”

So that basically means Banks, who is filthy rich, can just pay for the damages quickly, avoiding any issues with the hotel. No charges have been filed, but an investigation is currently active.