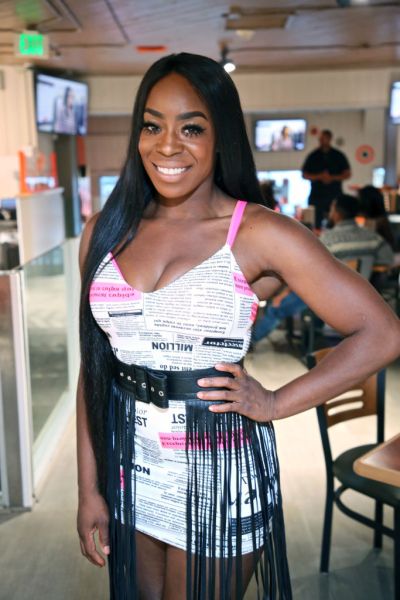 Ogom “OG” Chijindu, one of the stars of Basketball Wives, has been at war with Evelyn Lozada and apparently, that tension has spread to other members of the cast. After accusing the show’s members of mistreatment due to her darker skin, show producer Shaunie O’Neal has disputed those claims.

A little background … the colorism accusations surfaced during one of the reunion shows. Host Marc Lamont Hill told the cast OG feels like she gets treated differently because she has a darker complexion.

Shaunie scoffed at the accusation … saying OG’s aggressive and violent behavior is what pushed the cast away from her. In a clip from next week’s reunion show, obtained by TMZ, Shaunie addresses the accusations head-on, saying she’s sorry OG feels like she’s being mistreated but vehemently denies the colorism claim. The episode airs Wednesday on VH1.

The reunion episode of Basketball Wives airs on VH1 this coming Wednesday.