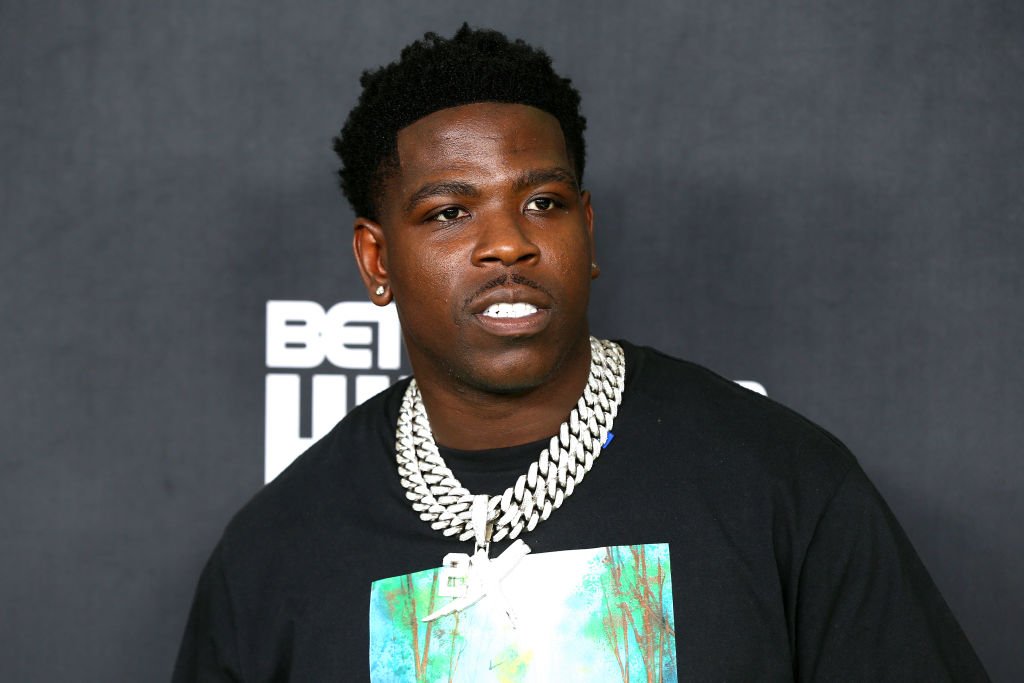 As if rappers needed more reason to say “f*ck the police.”

The Fader is reporting that the NYPD is out here messing with people’s money as they had Rolling Loud drop Casanova, Pop Smoke and other rappers from their festival lineup.

According to the report the NYPD sent a letter to Rolling Loud organizers asking them to remove Casanova, Pop Smoke, Don Q, 22Gz, and Sheff G from their lineup due to their gang affiliations stating that “[The rappers] have been affiliated with recent acts of violence citywide,” and that their presence at the festival may lead to “a higher risk of violence.”

The NYPD sent a letter telling Rolling Loud to remove Casanova, 22gz, Don Q , Pop Smoke and Sheff G from their lineup due to history of violence. pic.twitter.com/miVm3QN4NX

Unfortunately festival organizers decided to honor the request and kept the five aforementioned rappers from performing at this past weekend’s event at Citi Field. But Rolling Loud co-founder took to Twitter to let fans know that said rappers would be paid in full and will have other opportunities with them in the future.

Thank you my brother. I can’t speak on this much but I want everyone to know that we are still paying all of those artists full booking fees AND sending them offers for future Rolling Loud’s in other cities. https://t.co/HZduF4iXJk

While most rappers have some kind of gang affiliation these days the only one who’d left behind a trail of violence wherever he went was Tekashi 6ix9ine, and we all saw how that played out. Why the NYPD decided to now enforce such ridiculous request is anyone’s guess but don’t be surprised if this becomes the new norm whenever event organizers try to book rappers for their shows.