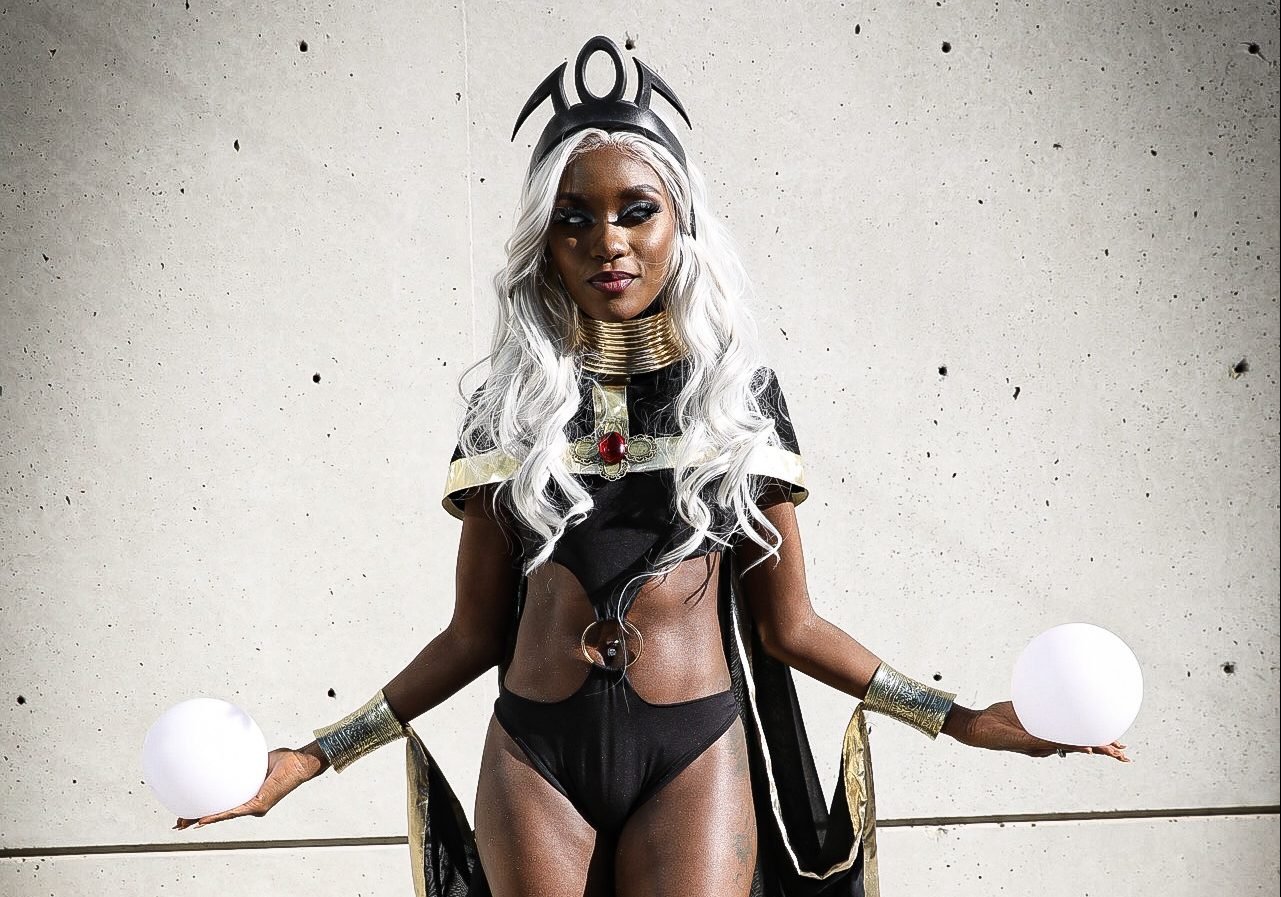 We highlighted the best activations to visit during New York Comic Con 2019, as well as the best trailers that dropped. Now it’s time to focus on why most people attend the east coast massive gathering of nerds, blerds, and comic book fans, the fantastic cosplay.

The cosplayers were out in full force, and they did not disappoint at all. Any character you could think of was represented with precise detail. The cosplay ranged from all the versions of Spider-Man you can think of, Superman, Batman, anime, tv and film characters.

You can tell that New York Comic Con is one of those events that cosplayers plan all year for. It definitely shows in the work that goes into the characters they are cosplaying. We compiled the best cosplay we saw over the four days the convention went on for and threw them all in a gallery below for your enjoyment.