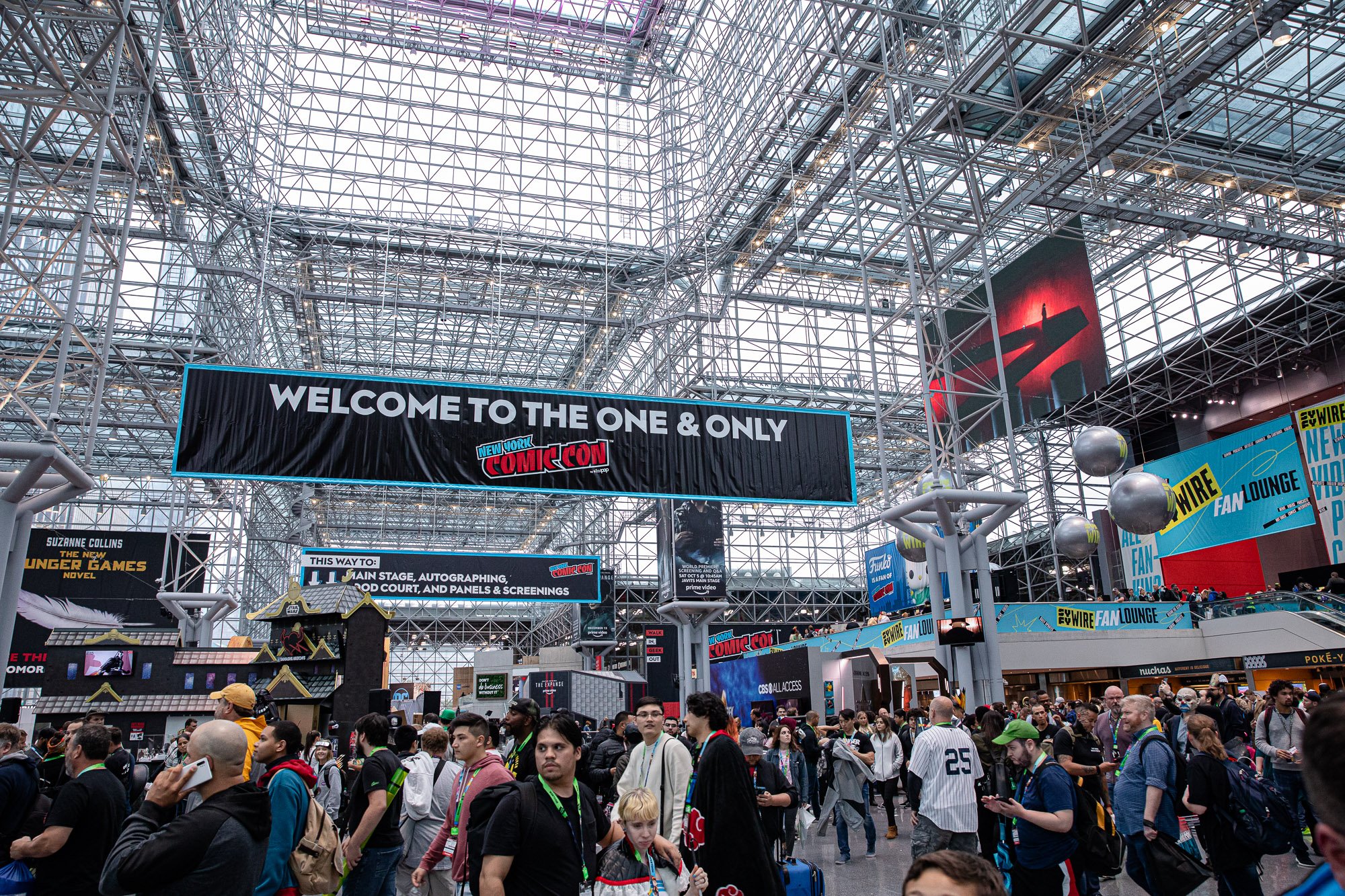 New York Comic Con 2019 is officially a wrap, outside of the fantastic cosplay, there were plenty of announcements and trailers for released.

The annual gathering of over 200,000 geeks, nerds, gamers, and blerds has come and gone. From Oct 3-6, attendees had the opportunity to partake in many activities. You could either hit the showroom floor to buy some rare collectibles, visit activations, take photos with cosplayers. If you had some extra money to blow, attend a meet and greet with the stars from your favorite shows.

If that’s what you were there for, chances are you may have not time to hit the panels from the many shows that were there to premiere new trailers or exclusive first looks. Plus on top of that, if you’re a seasoned NYCC attendee, you know those said panels fill up insanely fast once they open up. If you were one of those unfortunate people, don’t worry. We got you and will share all the trailers you might have missed.

We got some big news around AMC’s hit show The Walking Dead, who revealed season 11 is a go plus Maggie (Lauren Cohan) will be back. A new untitled original show will be joining the TWD television universe that seems to be in the future and follows a young group of survivors.

Netflix revealed the first look at the second season for Lost in Space, She-Ra’s fourth season, and Eli. We also got a trailer for The Expanse, Marvel’s Runaways, His Dark Materials, CW’s The Flash, and much more. Oh, and we also learned that the upcoming Marvel’s Avengers game will feature Kamala Khan, better known as Ms.Marvel, as a playable character when it is released next year.  Hit the gallery below to check them all out.