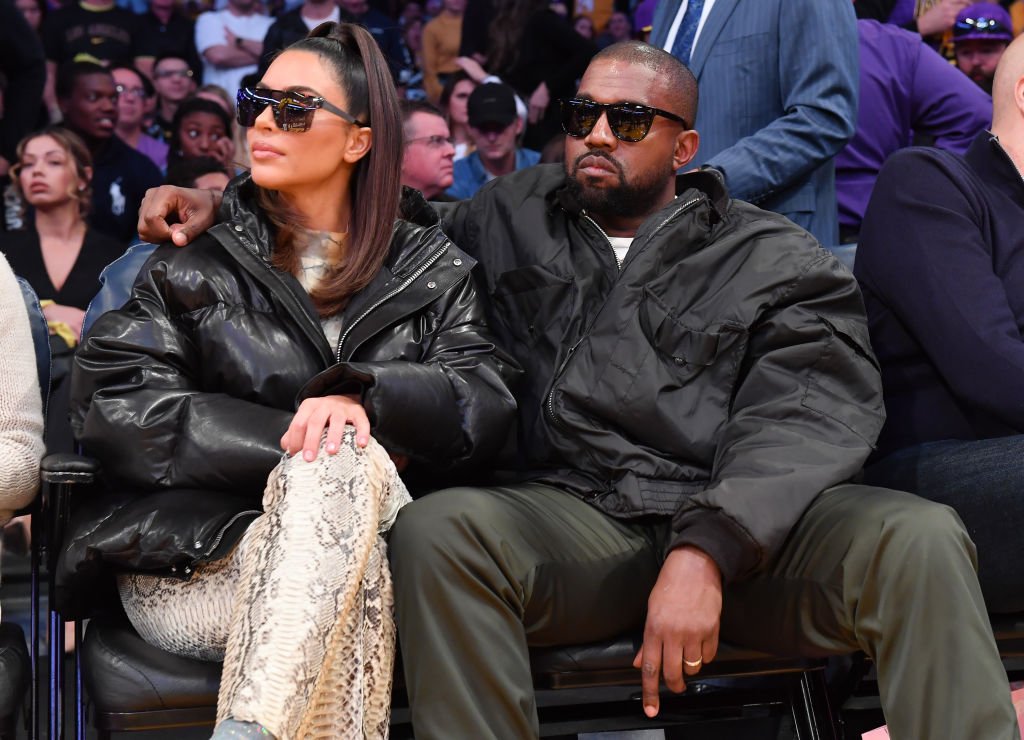 If Kanye West is anything, he’s honest. On Saturday (Jan. 19), Yeezy was a guest speaker at Awaken 2020, a huge, lengthy evangelical prayer rally that went down in Tempe, Arizona.

Yeezy, who likened himself to a Trojan Horse for Christianity, was in town and got his Sunday Service on. During the performance of “Jesus Walks” he talked about his own battles with alcohol.

“Ya know I never thought about the idea or the effect that alcohol could have had on my life,” said Yeezy while backed by his choir. “For breakfast.”

He added, “There was some vodka in the refrigerator at my office, and sometimes I would just go ahead and take a drink from it in the middle of the day. And I was walking toward that kitchenette area, and I stopped myself and I said, ‘Devil you not gonna beat me today. And it’s something that we take on, day by day. Every day, that I don’t pick up that drink, I beat the devil.”

Reportedly, Yeezy also referred to his infamous Taylor Swift incident at the MTV VMA’s when he was drinking Hennessy on the red carpet. Per Complex, he also said, “I never thought about the effect alcohol could have had on my life. I was drinking on the red carpet, and then running on stage a few minutes later. And everyone around said, ‘Nah, he ain’t really no alcoholic.’ And then you get to the point where you’re drinking Grey Goose and orange juice for breakfast, thinking, ‘Nah, I ain’t really no alcoholic.’”

Watch part of his performance below.