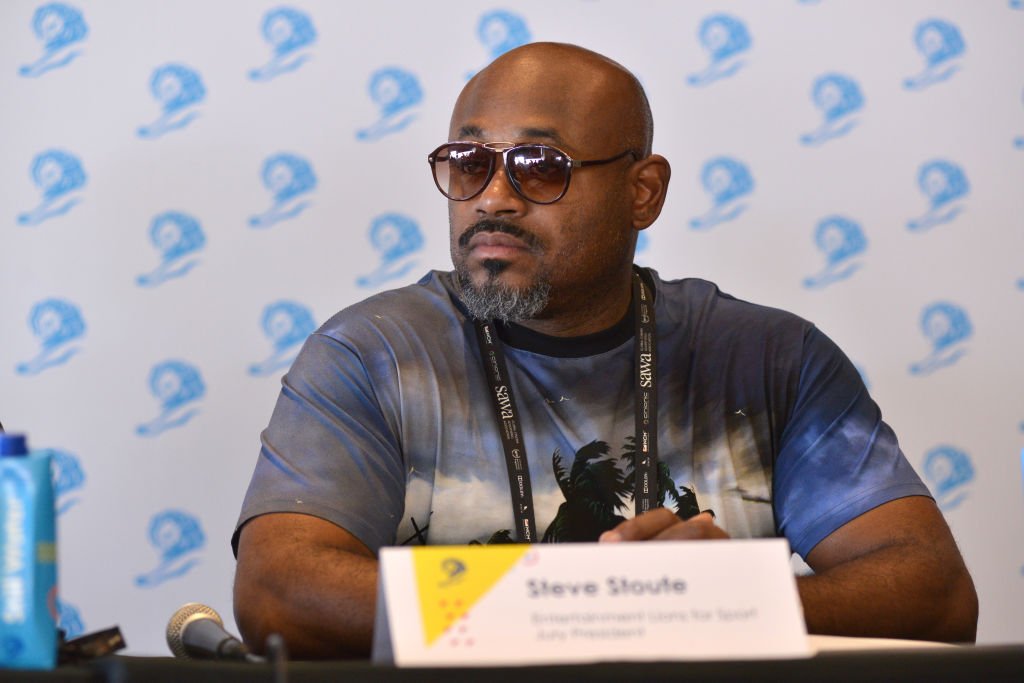 Hey, anyone is liable to gas up their resume on occasion. Steve Stoute got on ESPN and seemingly stretched the truth about his role with the New York Knicks, and the NBA team has basically told him to stop speeding.

This morning, Stoute was on ESPN’s First Stake in his capacity as the “Brand Consultant” for the franchise. The topic of the recent changes to Knicks personnel, such as the recent firing of team President Steve Mills, inevitably came up.

“There had to be a change in [firing Mills]. That change will bring a new coach and new coaches that are going to help develop these younger players,” said Stoute said. “And they got some young players—you see RJ Barrett, Mitch Robinson. They got something to work with. And getting a coach in there and ultimately getting a coach and a coaching staff that’s going to help develop a team. That’s what I expect to happen so that we can actually get to what you expect from a New York team.”

It would seem like Stoute was doing a whole lot of oversharing, including the aforementioned and premature axing of Knicks interim coach Mike Miller. The former music exec added, “Having a coach like that who has the magnitude and gravitas so that the media would love to talk to him and believe him, I think that’s super important.”

He didn’t lie on the specific point, but damn.

By late this afternoon, the Knicks put out a statement saying Stoute needed to chill. In fact, it was a joint statement with Stoute basically tagging on a “My bad.”

As for Stoute, he stated, “In my excitement to defend the Knicks on live TV today, I inadvertently insinuated about Knicks personnel. I look forward to working with Knicks management to elevate the great Knicks brand moving forward.”

Stoute and his Translation agency was hired by the Knicks in January and is tasked with re-branding the franchise.

Statements from the New York Knicks and Steve Stoute pic.twitter.com/jDN07qHllO