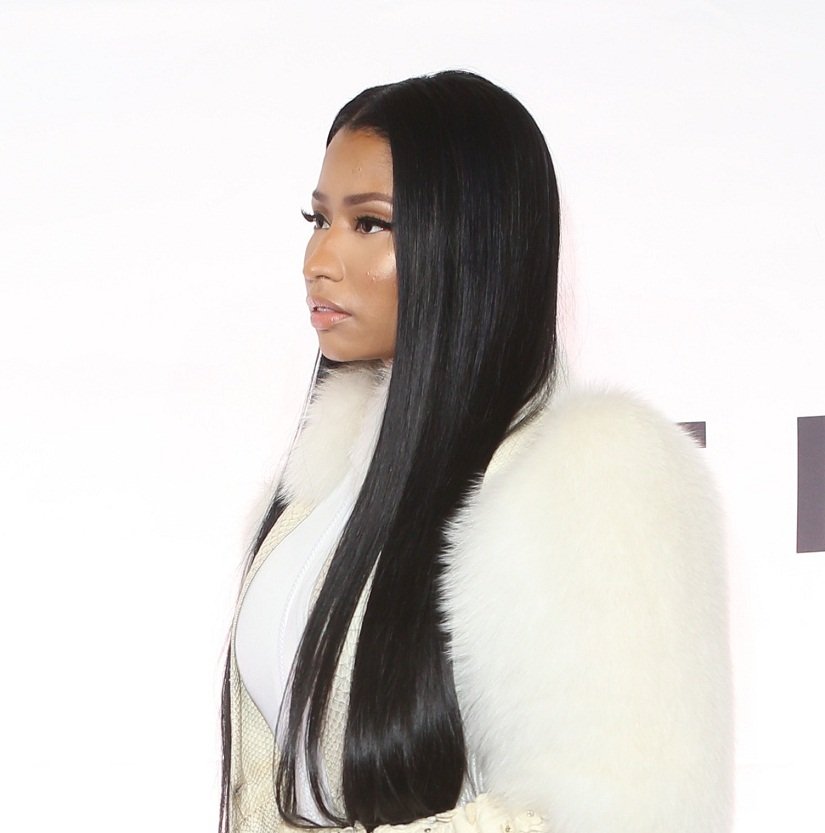 In her 14th installment of Queen Radio, Nicki Minaj was chopping it up with Chicago’s own Chance The Rapper when she revealed that in a conversation she had with Kanye West, Yeezus told her that he’s a Born Again Christian. W

ait, so what was he exactly when he dropped “Jesus Walks”?

Either way this fits right in with his recent Sunday Service events which featured special guests like DMX and was the talk of Coachella this past Spring. That and the fact that he’s supposed to be working on Christian music with 112.

During the topic of spiritualism and religion, Nicki talked about how she feels people automatically assume artists aren’t into religion and that Kanye told her about his newfound faith.

“Sometimes in the music business, we think that other artists don’t believe in God or aren’t spiritual as we are, and stuff like that. So we automatically go to the normal, ‘Oh, what up?’… and then when you find people, because I just was with Kanye, and he told me he’s a born-again Christian now. Like my first instinct was, ‘I’m so proud of you,’ because I could see there’s a peace that he has now that just surpasses everything. And that’s what God gives you.”

Check out the clip below and let us know if Kanye’s Born-Again status makes sense now.