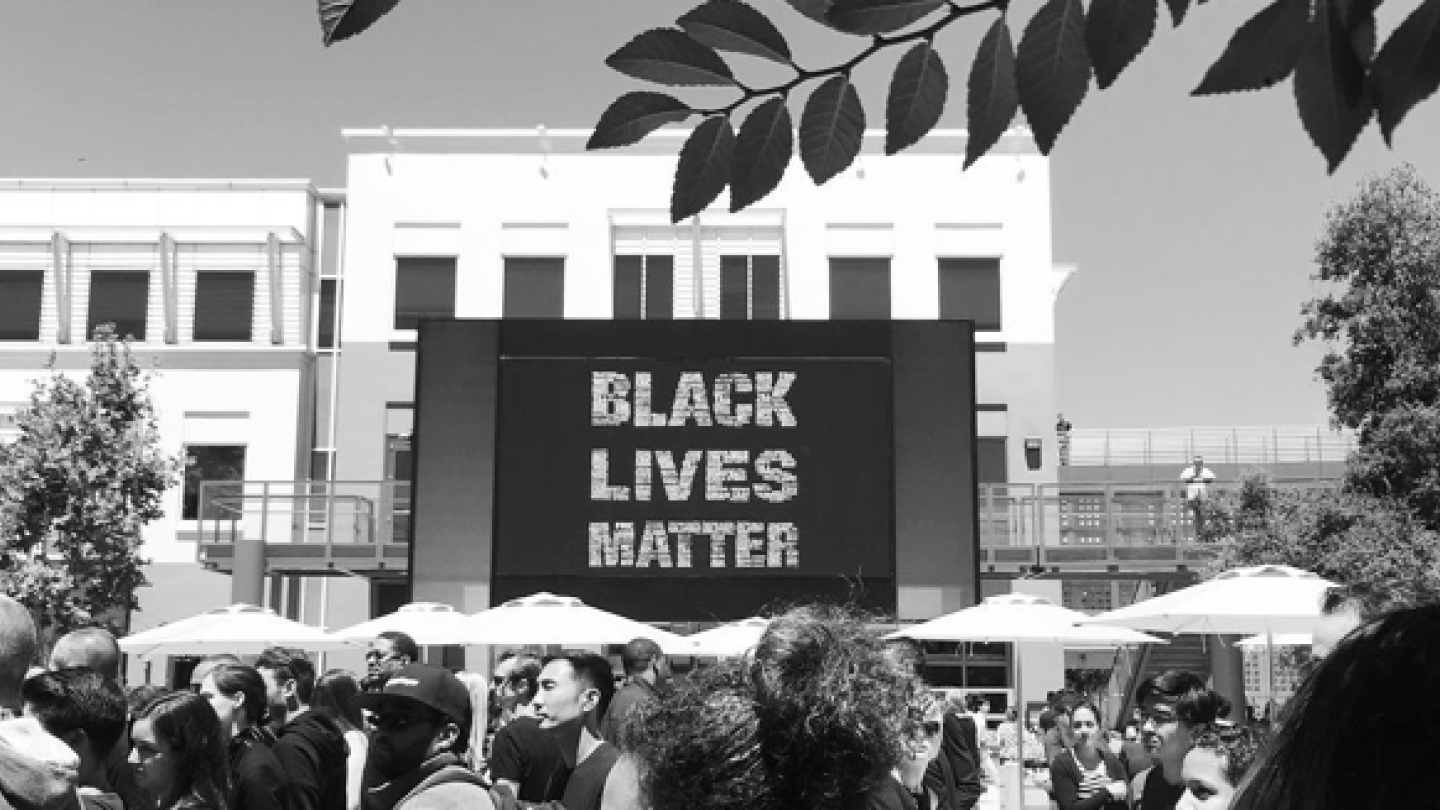 Black Lives Matter has spent over #37 million on grants, real estate, consultants, and other expenses in recent years but still manages to have over $40 million in access.

The Associated Press received a 63-page Form 990 stating Black Lives Matter Global Network Foundation Inc. has invested $32 million in stocks from the $90 million donations in 2020. Organizers say that investment will be an endowment to carry on the work of BLM for years to come.

According to the Black Lives Matter foundation, $4 million is in the operating budget, and there is $42 million in net assets. In addition, $6 million was spent on a Los Angeles headquarters in Studio City, including six bedrooms and bathrooms, a swimming pool, office space, and a soundstage. The board states the property is used for a Black artists fellowship.

Black Lives Matter does not have an executive director or in-house staff, mainly citing that it operates “as an early startup nonprofit, without substantial governance structure, that got a huge windfall.”

The BLM co-founders, Patrisse Cullors, Alicia Garza, and Ayọ Tometi, have vowed to build an organization governed by the consent of the BLM chapters. You can read more of the report, including the controversy of how funds would be distributed here.

The post New Report Shows Black Lives Matter Has Over $40M in Assets appeared first on The Source.