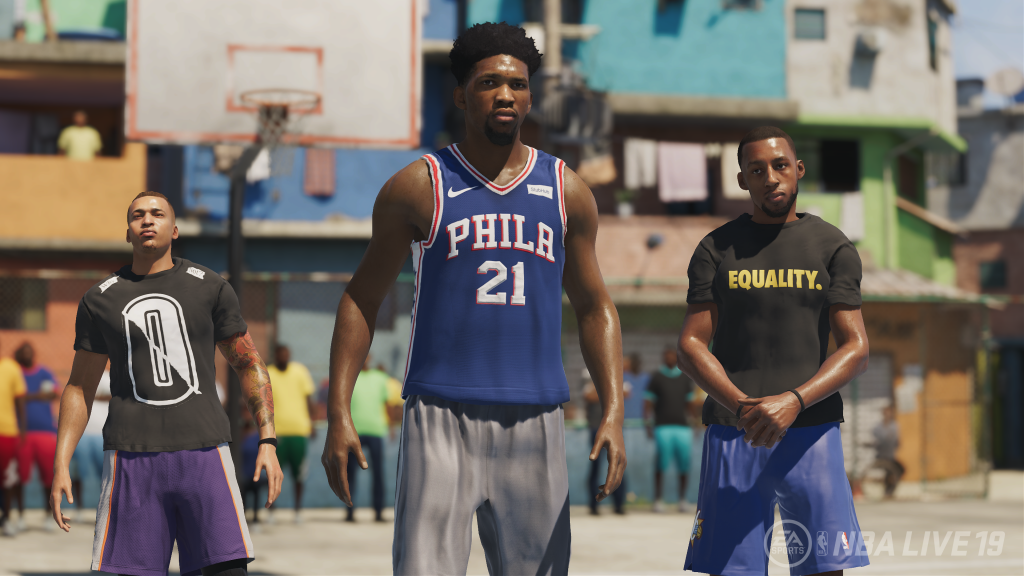 It’s been crickets out of EA in regards to the next version of its basketball video game franchise NBA Live. Some began to wonder if NBA live 20 was going to happen at all after its absence from EA Play. Fan’s can take a deep breath in knowing the game is still coming but just at a later date.

EA’s financial report released on Tuesday (July 30) has the game listed for the third fiscal quarter of 2019 giving it a release timetable between October 1st and December 31st. NBA Live 20 was initially slated for a September release, hitting shelves the same week as its predecessor Live 19.

Speaking with Polygon, a representative for EA explained the game’s delay claiming some changes are coming to NBA Live.

“We’re planning a different approach to NBA Live this year, and will have more to share in the quarter ahead.”

During the company’s earnings call an EA executive confirmed Live 20 being a part of the studio’s plans by stating it’s still “excited” to release the game. If you need any more confirmation the game is coming, DJDTP confirmed he will be returning to work on the game’s soundtrack. He previously worked on NBA Live 19’s musical vibes.

Now, this doesn’t mean the game still can’t be shelved. EA has a history of putting past NBA Live titles on the chopping block. After gamers uncovered a hilarious glitch in NBA Elite 11 while playing the game’s demo, the studio decided to cancel the game altogether. NBA Live 17 was also canceled so the studio could put all of its focus into NBA Live 18.

Meanwhile, NBA Live’s direct competitor NBA 2K20 is right on schedule. We already know Anthony Davis, and Dwayne Wade are the cover stars. Plus yesterday it was announced that Zion Williamson signed a multiyear partnership deal with 2K to be various game initiatives, consumer events, brand creative, and social activations.