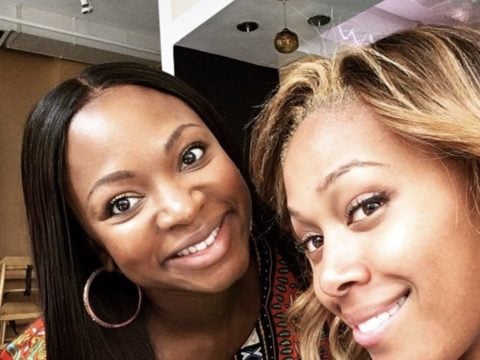 Hollywood actress Naturi Naughton is raising expectations for “Power” to start back up. The high-profile entertainer hit up social media this week with an on-set shot from season six’s production.

Naughton lit up Instagram Tuesday (October 16) in all-out Tasha St. Patrick attire and a reference to her on-screen character.

“Hello World! Are you ready for me?” Love, Tasha

A few weeks ago, the “Power” social media channels revealed a pic from the season six production set.

The post Naturi Naughton Channels Inner Tasha W/ New “Power” Teaser: “Are You Ready For Me?” appeared first on SOHH.com.