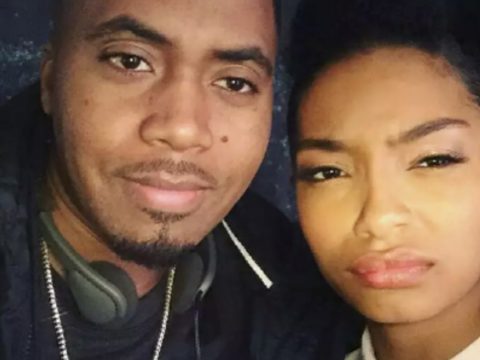 New York rapper Nas is officially major and global. The hip-hop veteran went to social media this week to celebrate the recent launch of his Sweet Chick restaurant franchise in the United Kingdom.

On Friday, Nasir Jones went to Instagram to share a highlight clip from the new London hot spot.

Back in July, the hip-hop veteran revealed his popular Sweet Chick franchise would take over the United Kingdom.