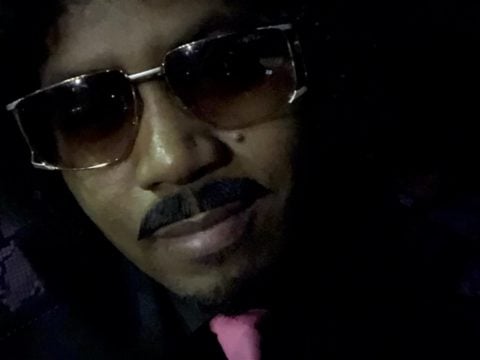 New York rapper Nas is feeling pink this Halloween season. The hip-hop veteran paid some homage to Ice Cube‘s Friday franchise by dressing up as Next Friday character Pinky.

Nasty Nas went to Instagram Saturday (October 27) to show off his attire.