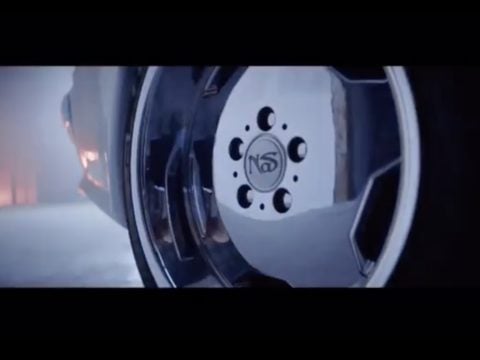 New York rapper Nas knows how to get fans’ attention. The hip-hop veteran has continued to tease followers about what’s to come this week.

Over the weekend, Nas initially shared a rollout teaser of something coming out this week.