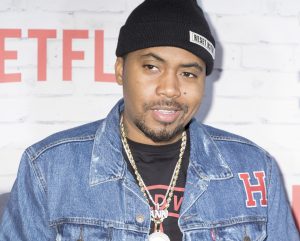 Legendary rapper Nas is teaming up with City Harvest for a concert in Queens. It will take place at Forest Hills Stadium tomorrow. All the merchandise sold at the “Concert to Feed NYC” will benefit City Harvest.

Nas, who grew up in Queens, is a big supporter of the charity. It will be his first live show in his hometown in about three years.

”I am looking forward to returning to stage for a performance in my hometown. Especially since it supports a cause a care deeply about,” said Nas.

The “Concert to Feed NYC” will be an exclusive event for 4,000 and will have Speakeasy suites, mini-loungers, and lounge-style seating.

Tag us on social media with your photos of the event.