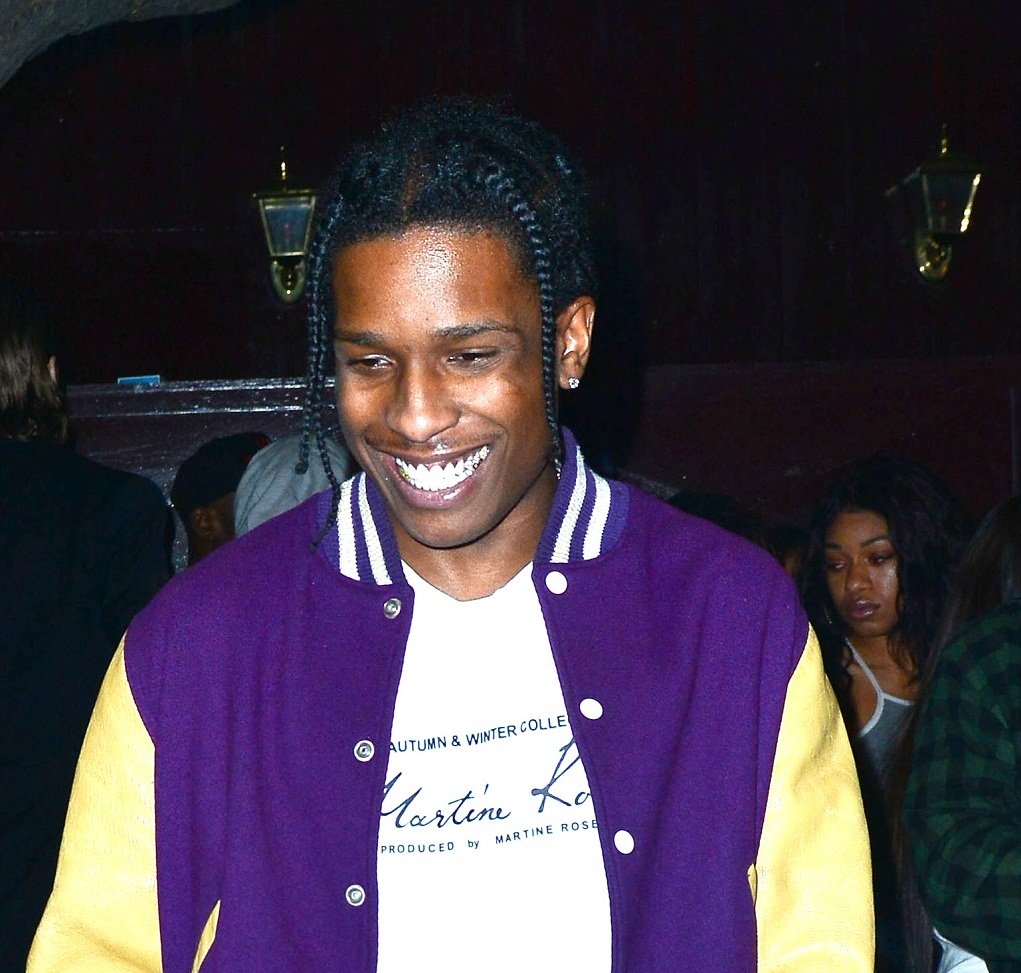 Let’s face it—A$AP Rocky gets away with wearing a lot of weird stuff in the name of high fashion. Pretty Flacko is trying to start a new wave but we are super good.

Page Six is reporting that the Harlem native feels very strongly about the male population sporting color on their hands. In a recent interview with Vogue he discussed a myriad of topics including his AGWE brand, eating habits, masculinity and more. While talking about his influence on fashion he made it clear he hopes to inspire men to paint their nails. Yes, paint their nails—not that there’s anything wrong with that.

“I feel like men should be able to do nail art without feeling feminine” the Babushka Boi said as he shows the writer his nails which have been painted with Prada branding. “Yeah! This lady who is really, really good drew Prada on my nails when I was shooting my Prada collaboration, and she did my nails for the photos.”

For the last couple of years the “Peso” rapper has been sporting illustrations on his nails. Naturally, the art on his hands typically slants towards his love of fashion but he recently used his nails to protest his infamous arrest in Sweden. Shortly after his release from the jail he posted a photo with “Love” and the American flag painted on his nails.

I AM OF COURSE DISAPPOINTED BY TODAY’S VERDICT. I WANT TO SAY THANKS AGAIN TO ALL OF MY FANS, FRIENDS, AND EVERYONE WHO SHOWED ME LOVE DURING THIS DIFFICULT TIME. IMMA KEEP MOVING FORWARD. THANK YOU TO MY TEAM, MY MANAGEMENT, ATTORNEYS, LABEL AND EVERYONE WHO ADVOCATED FOR JUSTICE.