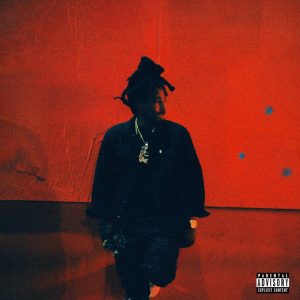 Mozzy steps up as a mental health advocate in his latest album title.

The Sacramento rapper is back with his second release of 2021 after teaming up with fellow California rapper YG for their joint album, Kommunity Service back in May. Mozzy keeps it short and concise on Untreated Trauma. The album consists of 10 personable tracks that dive into his introspective mind as a NorCal native.

When asked about his album title, the “Life Different” rapper speaks on the importance healing from untreated trauma.

“The people who look like us or come from the streets, we look down upon expressing ourselves,” he says in his recent interview with The Breakfast Club. “If we cleanse ourselves or even make an attempt to do it, it’ll make a big difference.