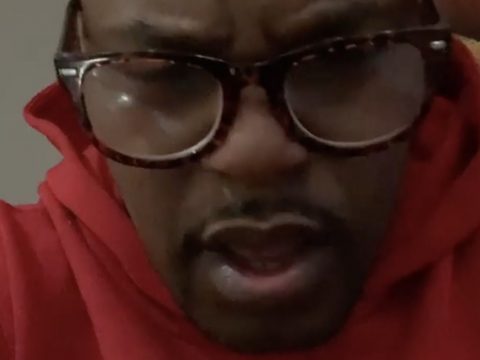 New York rapper Cam’ron‘s mom is going back in time for Flashback Friday. Mom’ron went to social media this week to deliver a rare Killa and Ma$e freestyle.

On Wednesday, Cam promised to drop the follow-up to 2004’s Purple Haze in December.