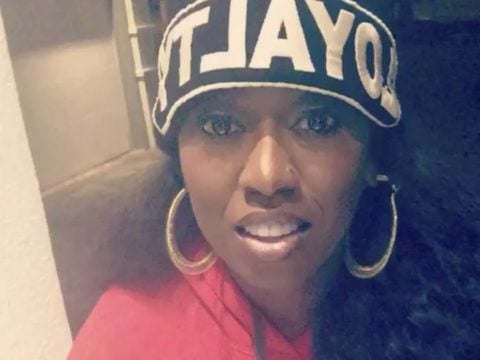 Virginia rap veteran Missy Elliott is out here making some serious history. The hip-hop artist has become the first female emcee nominated for the Songwriters Hall of Fame.

According to reports, Elliott is one of various musicians nominated to the prestigious list.

Missy has since hopped on social media to react to the major achievement.

https://t.co/M5lXo80Oz2 i am Humbly Grateful to be nominated with so many other AMAZING writers

Congratulations to all of them also

Songwriters are eligible for induction after penning hits for at least 20 years.

Six songwriters, or songwriting groups, will be officially inducted at the Hall’s 50th annual Induction & Awards Gala in New York on June 13, 2019. Eligible members can vote for three non-performing songwriters and three performing songwriters until Dec. 17. Elliott, often praised for her wild, colorful style and playful lyricism, has been one of pop music’s most sought producers and songwriters, in addition to creating her own well-known hits, from “Get Ur Freak On” to “Work It” to “Lose Control.” (Chicago Sun-Times)

If elected, Elliott would be just the third rapper to be inducted, following Jay-Z and Jermaine Dupri. Drake was honored with the organization’s Hal David Starlight Award, which recognizes new talent, in 2011. (Variety)