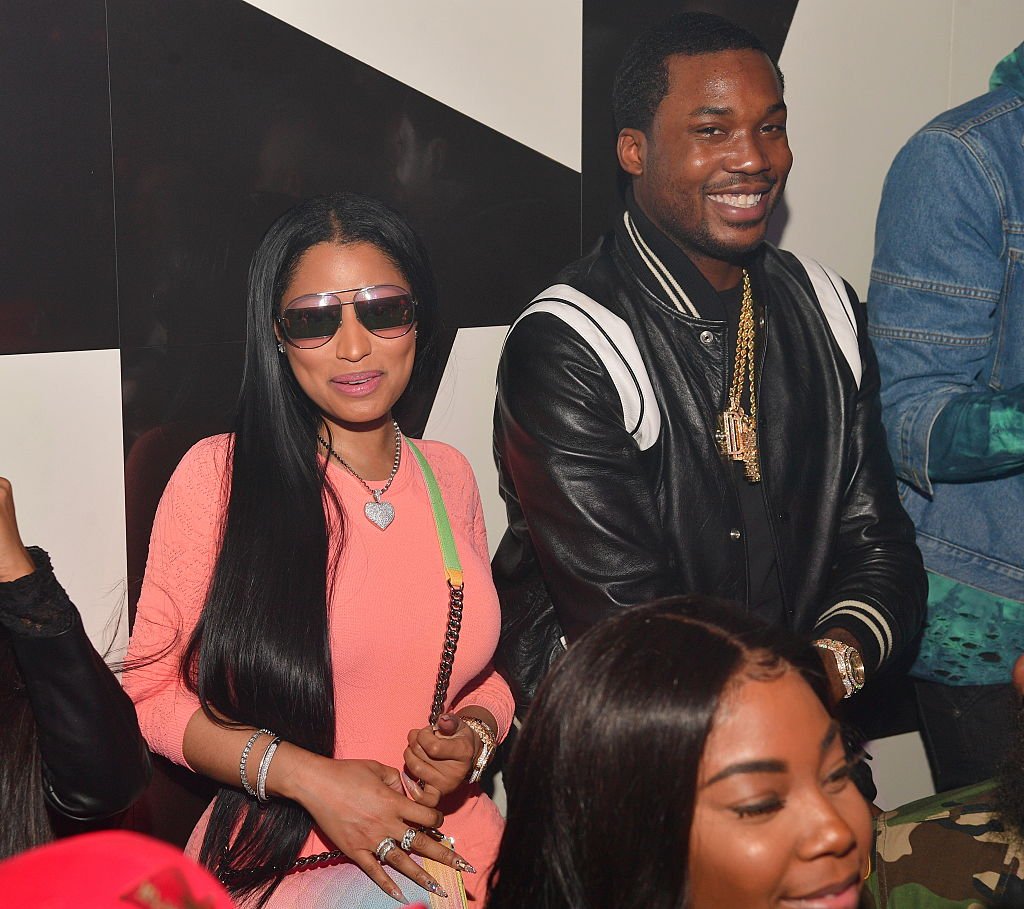 Meek Mill and Nicki Minaj, along with her husband, infamously crossed paths and got into a shouting match over the weekend. Both sides have their own stories, with the latter claiming the Philly rapper stared them down, sparking the argument.

TMZ has a source that says it was Meek Mill who was mean mugging his ex and her husband, Kenneth “Zoo” Petty.

There is all sorts of pettiness involved, so we’ll let them explain for the sake of time:

Like anyone running into an ex, Nicki and Kenneth took offense to Meek giving them a dirty look and that’s what triggered the shouting match. Our sources say Nicki and Kenneth did NOT approach Meek by any means. The couple just happened to cross Meek’s path when they walked into the store.

This, of course, disputes Meek’s side of the story. As we first reported … the “Championships” rapper said Nicki and Kenneth approached him and started getting loud.

As for Meek allegedly requesting the couple for a word in private, our sources call BS on Meek being this cordial … since he’s the one who started the showdown. Our sources are adamant Meek’s still obsessed with Nicki … while Nicki moved on a long, long time ago.

Our sources say Meek’s so petty … he seemingly mocked Kenneth, who back in March was shown at a carnival hitting a boxing machine arcade game. Meek followed suit several months later … even talking smack to the punching bag.

Ahh yes, a case of the old he said, she said, they said—we’ll never know what was really said.

Will both of the rappers memorialize this now documented tiff on song? Will y’all care?